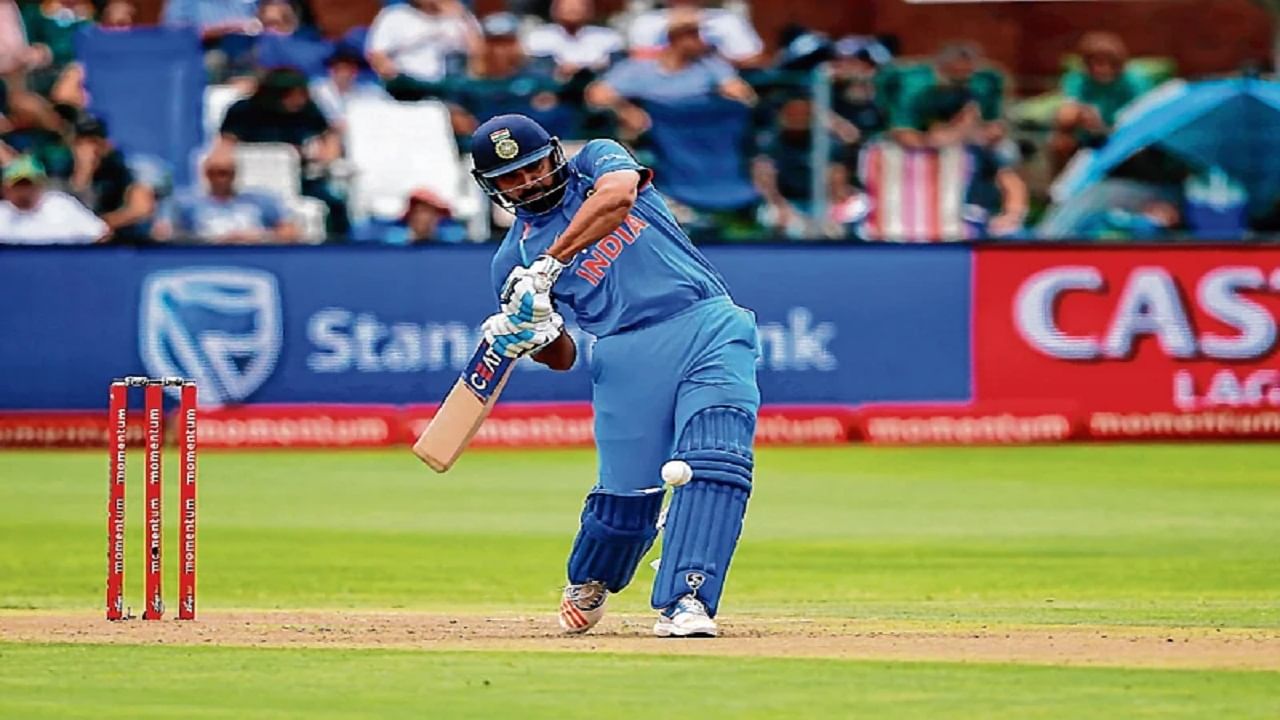 June 23, 2007…This date holds a lot of importance in the life of Rohit Sharma. This date is special because on this day Rohit Sharma’s dream was fulfilled. Actually Rohit Sharma played the first match for Team India on this day. Rohit Sharma landed in Team India’s jersey for the first time against Ireland in Belfast, although he did not get a chance to bat in this match. Rohit Sharma has completed 15 years in international cricket today and on this occasion this veteran player has posted an emotional message on social media. Rohit Sharma thanked his fans and fans on this special day. At the same time, he thanked every person who helped him, due to which he has become such a big cricketer today.

Rohit Sharma wrote on social media, ’15 years in my favorite jersey. Today I completed my 15 years in International Cricket. It was on this day that I made my debut for India. What a wonderful journey that I will always cherish in my life. I thank everyone who has been a part of this journey. Special thanks to those people who helped me become a good player.

in my favorite jersey pic.twitter.com/ctT3ZJzbPc