Rishabh Pant gave open challenge to the bowler, ‘Next time he will hit the ball’ 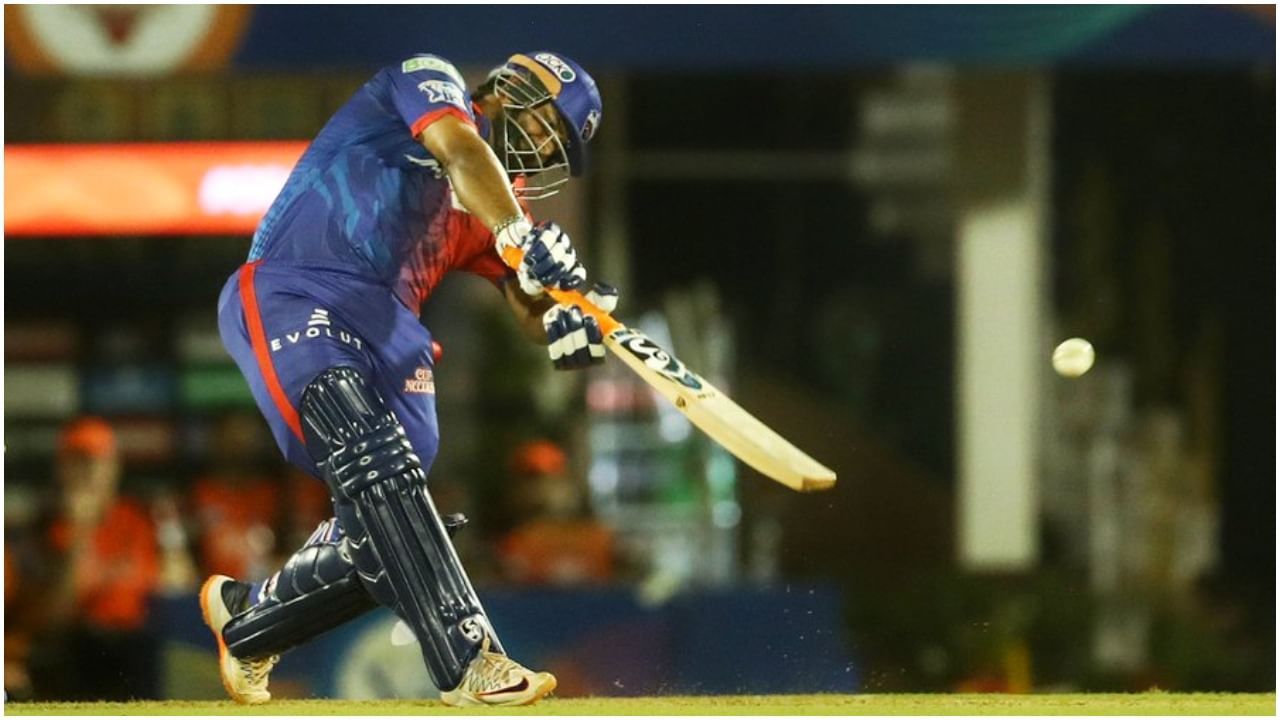 Rishabh Pant scored 26 runs in 16 balls against Sunrisers Hyderabad. During this he hit 1 four and 3 sixes. Shreyas Gopal took his wicket in this match.

Delhi Capitals (Delhi Capitals) Everyone is aware of the batting ability of captain Rishabh Pant. When the bat of this left-handed batsman moves, the bowlers’ evening comes. Sunrisers Hyderabad (Sunrisers Hyderabad) Pant’s game was also very visible in the match against. But then he would get clean bowled on a ball on which there is every chance for the batsmen to score maximum runs. However, the good thing is that Rishabh Pant (Rishabh Pant) His dismissal did not affect the health of his team. But one thing that he said after the match, understand that he has left a big challenge for that bowler.

Rishabh Pant scored 26 runs in 16 balls against Sunrisers Hyderabad. During this he hit 1 four and 3 sixes. In the 9th over of the team’s innings, Pant played all his big shots on the ball of Shreyas Gopal. But he was also out on the last ball of the same over.

Will hit six on that ball next time- Rishabh Pant

Shreyas Gopal bowled the last ball full toss, on which any batsman could comfortably hit a six or a four. But Rishabh Pant’s bails were shattered on that ball. After getting out, Rishabh Pant was disappointed, because the ball was not going to be out. Therefore, when he was questioned about this in the post match presentation, what he said is worth noting.

Rishabh Pant said, “I was batting well. But as the innings ended, I did not expect that. I got out on a full toss. Consoling himself, he added, “Well, it’s part of the game. The next time I get that ball, I will hit it for a six.”

Even after Delhi’s victory, Pant talked about improvement

Delhi Capitals beat Sunrisers Hyderabad by 21 runs even after Rishabh Pant failed to play a big innings. Playing first, Delhi scored 207 runs for the loss of 3 wickets in 20 overs, thanks to the quick half-centuries of David Warner and Rovman Powell. In response, the Sunrisers team, chasing the target, ended only after scoring 186 runs for 8 wickets in 20 overs.


Rishabh Pant said after the win, “We win but there will always be room for improvement. But I think this match was successful as a batting unit.