RIP Yash paaji! Now there will be no discussion on the cup of soup, the promise remains unfulfilled 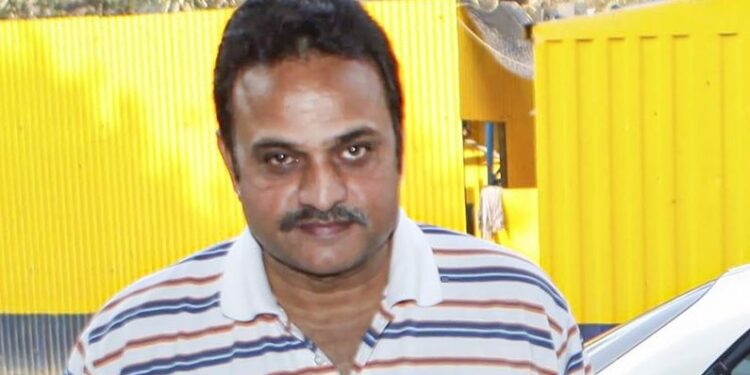 Yashpal Sharma had a heart attack this morning when he went on a morning walk as usual. This could not save him and he died.

Yashpal Sharma was the second highest run scorer for India in the 1983 World Cup.

“Meet the king soon, yes. It’s been many days. Will drink hard soup. As usual, our conversation ended with this last week. I called him for his reaction on the death of Hindi cinema legend Dilip Kumar. No one knew that this was my last conversation with Yash paaji. He always spoke affectionately. But now there will be no meeting over a soup. In 2003, when I used to work for a news channel, he was added as a cricket expert. Since then our relationship with the cricketer-journalist has become a friendship. Then when he came to know that I was from his own state Himachal Pradesh, the relationship deepened.

Yashpal was eagerly waiting for the upcoming book ‘The 1983 World Cup Opus’ on 1983 World Cup winners. It was announced on the 38th anniversary of winning the title last month. He spoke about the book with great pride and passion. He had said, ‘There will be only 1983 copies. They (the publisher’s team/writers) will be the one we talk to. They are very professional. He had also told that the PR team of the publishers has allowed the players to talk to a select few. He had said in his own style, ‘The entire team was given the contract for the book. He also contracted Sunil Valson. (Walson was the only player during the 1983 World Cup who did not get to play a single match.)

Who thought he would be the first to leave the team? No one knows whether he completed his chapter in the book or not. This morning, when he went on a morning walk as usual, he went away from us due to a heart attack. Yashpal wanted his son Chirag to play for India as a wicketkeeper-batsman. This could not happen. They didn’t talk much about it. His son later went to the UK for a master’s degree and is still studying there. Yashpal had said, ‘Chirag may not have been made to play for India. No problem. He has taken admission in one of the best colleges in UK.

Whenever Yash used to talk to paaji, his attitude immediately turned towards his family and he wanted the family members to master whatever work they do. His daughter Dr Preeti Sharma was a gold medalist during her MBBS and Masters studies from Vardhman Mahaveer Medical College, Delhi. Elder son-in-law Gaurav Anand works for Google in America. As soon as the news of his sudden demise came out, many of his unfulfilled dreams came to my mind. When the 1983 book arrives, he would not be present to pick it up when it was closest to his heart. He will not be able to see Chirag moving. And a personal loss – now there will be no conversation over a cup of soup.

read this also: When Yashpal Sharma made Bob Willis sweat in the 1983 World Cup