R. Ashwin chose India’s best wicketkeeper, said – what is in it against spin and not in anyone 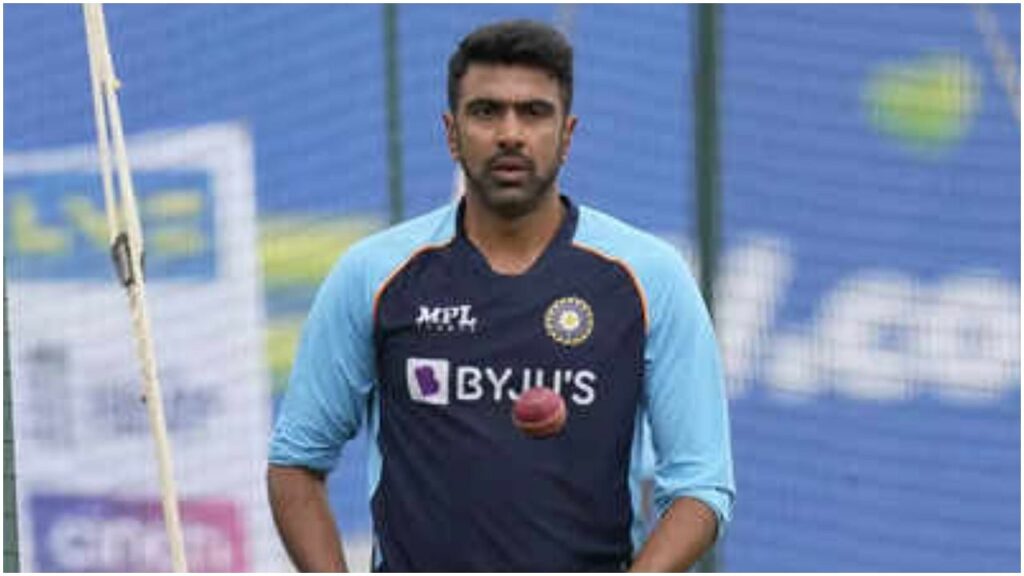 Who is the best wicketkeeper of India? India’s spin all-rounder Ravichandran Ashwin has answered this question.

Who is the best wicketkeeper of India? India’s spin all-rounder Ravichandran Ashwin has answered this question. Talking about the challenges faced by Indian wicketkeepers, he has sought answers, especially against spin bowling. According to Ashwin, wicketkeeping on Indian wickets against spin is not easy. At present, Rishabh Pant is India’s first choice wicketkeeper. However, Ashwin has only named Dinesh Karthik, MS Dhoni and Wriddhiman Saha in his ratings, who in his view are excellent keeping against spin.

Now the question is, are all the best? But who is the best? So Ashwin has considered MS Dhoni as paramount in this matter. However, he has also praised Dinesh Karthik and Wriddhiman Saha, but said that Dhoni makes his job easy no matter how difficult the challenges are. Ashwin rated all three Indian wicketkeepers and decorated them in their order as well. The Indian off-spinner put Dhoni at the first position. Wriddhiman Saha at number two. While Dinesh Karthik was given third place.

Dhoni is the best keeper against spin: Ashwin

Ashwin said that there is no emphasis on the three behind the wicket. Appreciating Dinesh Karthik, he said, “I have played a lot of cricket with Karthik in Tamil Nadu. But, if I have to choose any one, I think it will be MS Dhoni. Because, he has made many impossible things possible.

‘Dhoni makes even the toughest easy’

Ashwin also gave the example of Dhoni’s amazing behind the wicket. He told about the wicket of England batsman ED Cowan in the first day’s play in the Chennai Test. Ashwin said that the way Dhoni did that stumping, it was amazing. It was a difficult stumping but Dhoni executed it very comfortably. He said that I rarely see Dhoni missing something. He is a top-class wicketkeeper against spin. However, Saha is also not far behind him.

Also read: IND vs SA: Big record on target of Rishabh Pant in South Africa, chance to create history like England and Australia