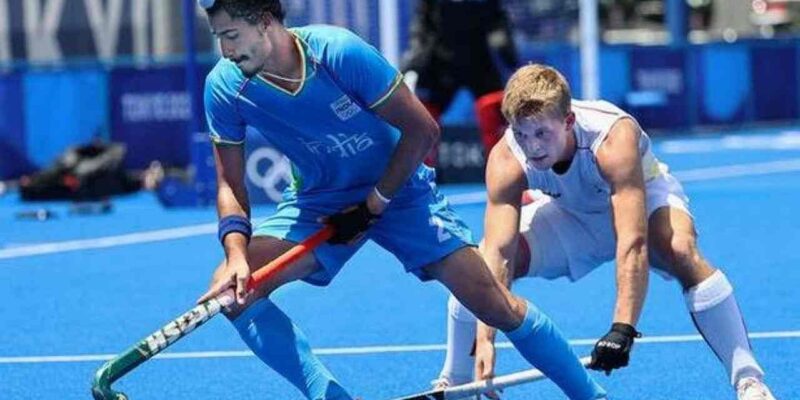 The Indian men’s hockey team won the bronze medal at the Tokyo Olympics.

The International Hockey Federation will set up a working committee to deal with the “disappointment” and “angry” of some countries over the complete dominance of Indian players and coaches at the annual awards. Giving this information, FIH Chief Executive Officer (CEO) Thierry Weil said that even if the fans vote is removed, the list of winners will not be affected. Indian players and coaches won all the major categories of the FIH Annual Awards. After this, Olympic champion Belgium questioned the voting system of the FIH, calling it a ‘fail’. The FIH said it would try to find out why several unions did not take part in the vote. Many in the hockey world have questioned whether fans should vote for an award that tests players from a technical point of view. The award winners were, however, not just fans, but the top spots in every voting group, including national associations and the media.

“Our overall strategy at FIH is to put players and fans at the center of everything we do,” Vail said in an interview posted on the FIH website. In such a situation, it is important to give the fans the option to express their views. If you are asking in this regard whether the present process is correct or not, then we will definitely need to analyze it.’ The voting of the national associations in this award was represented by their respective captains and coaches. Its share in the result was 50 percent of the total result, while the rest of the votes were divided on the votes of fans and players (25 percent) as well as the media (25 percent).

It should be noted that only 19 federations of the 42-member European bloc voted, while 29 of the 33 associations in Asia voted. “Obviously we need fans to connect with ourselves in some way,” Vail said. Thank you for voting this. We will have the opportunity to connect with around 3 lakh fans. Most of the fans are coming from India and it is good not just for India but for the overall development of our game and the entire hockey community. We have already made it clear that all the winners have topped in all the three voting categories. In other words, there will be no change in the list of winners even if the fans vote is removed.

Committee will be formed for the voting process

Asked if the voting process would continue like this in future, Vail said he would set up a working committee for it. He said, ‘I cannot answer this question until we analyze it completely. However, I can definitely tell you that we will continue to work with the global hockey community on future Star Awards. We will engage with multiple stakeholders to come up with a process and after getting majority support we will follow suit next year.

“These awards are here to promote hockey, the players and the coach,” Vail said. If there is a dispute, it is not good for anyone. I have already interacted with some people and will continue to do so. There is a possibility that we may constitute a working committee to look into it. Vail, however, acknowledged that the absence of players from the Olympic gold medal-winning teams in the list of award winners could be a source of frustration and anger.

“In an Olympic year, if the gold medal winning team doesn’t win any awards and the other country gets all those awards, then it is clear that this will be questioned,” he said. I certainly understand the frustration and anger of the team concerned. Along with this, I would also like to congratulate all the winners. They were all nominated by an expert committee, which included representatives from the FIH, the FIH Athletes’ Committee and High Performance. They too deserved to win it as much as anyone else.

read this also: Indian men’s football team is disappointed, even the weak teams are getting exposed, why did this happen? 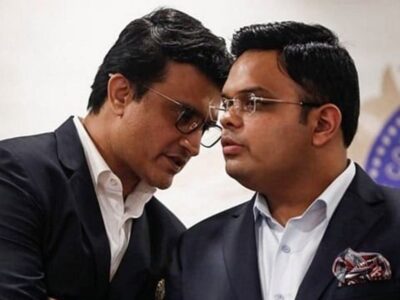 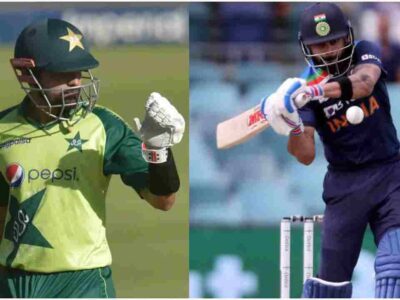