Prince of Kolkata will be a biopic of Sourav Ganguly, this Bollywood hero will play the role of Dada! 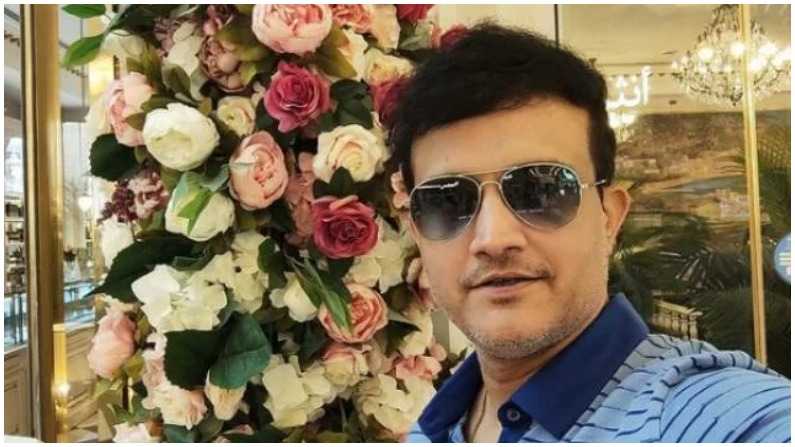 This film will be made under a big banner, whose budget will be from 200 to 250 crores. Nothing is clear at the moment about who will be the director of the film.

A biopic on Sourav Ganguly will be made, Ranbir Kapoor can play the lead role

Bollywood has a long association with sports. Many movies have been made about sports. Films based on players have left no stone unturned to make the silver screen their own. Most of those films have been related to the players associated with cricket. India has so far seen the biopic made on Sachin Tendulkar. Have seen the film made on MS Dhoni. Mohammad has seen Azharuddin’s real life in reel. And, now he will very soon see a film on the grandfather of Indian cricket i.e. Sourav Ganguly on the silver screen.

It is reported that Sourav Ganguly has given his nod to the biopic. And, with this, the long-awaited wait has come to an end and the way has been cleared for the making of the film. Confirming this matter, Sourav Ganguly said, “Yes, I have agreed to the biopic. It will be in Hindi. But who will be its director, I cannot tell you now. It may take a few more days for the rest to be cleared.”

Ranbir Kapoor’s name forward for the role of Dada – Report

According to the information available at the moment, Ranbir Kapoor’s name is at the forefront of the race for the role of Sourav Ganguly in the film. This film will be made under a big banner, whose budget will be from 200 to 250 crores. However, in an earlier report, it was said that Hrithik Roshan will play the lead role in the film on Ganguly and this film will be made under the banner of Dharma Productions. But both Ganguly and Hrithik were then seen avoiding saying anything on this report. Ganguly was first approached by filmmaker Ekta Kapoor and Fox Star Studios for the film. But then Ganguly turned down his offer.

Full story of Ganguly will be shown in the film, work on the script is going on

Now, according to the latest report about the film, Ganguly has himself confirmed Ranbir Kapoor’s name for the lead role after several rounds of meetings with the production house. According to sources, the story of Ganguly from young life to becoming an international cricketer will be shown in the film. Apart from the story of his captaincy in the film, there will also be a story of his official positions in Indian cricket. It is not decided when this film will be released. At present, the script is being worked on.

Also read: 45 cricketers including Rohit, Rahane, Iyer, Tendulkar will do fitness class, gathering will be held in Mumbai

Worcester suspended from all competitions and positioned into administration