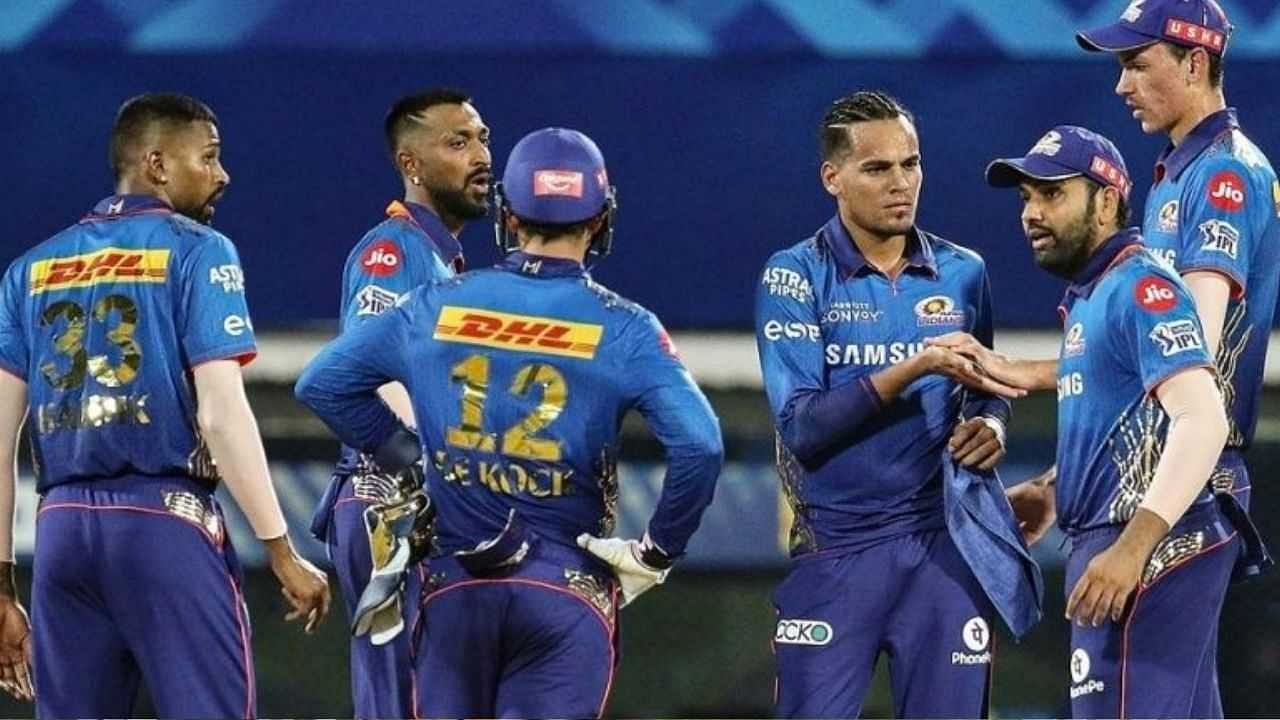 Mumbai Indians team is the most successful team in the league. He has won five losing titles. In the 14th season of IPL, he has a chance to complete a hat-trick of the title.

The BCCI had decided earlier this year that the 14th IPL (IPL) will be held in India only. The first phase of the league was also played in India. However, after this it was postponed due to the arrival of corona cases. The second phase of the league will be played in the UAE from September 19. Former India opener Gautam Gambhir believes that having IPL in UAE will be very beneficial for Rohit Sharma-led Mumbai Indians.

Rohit Sharma’s team is the most successful team in the Mumbai Indians League, which has won this title five times. She has been becoming the champion continuously for the last two years. Gambhir believes that Mumbai’s bowling suits the UAE. Mumbai’s team has reached UAE for the second phase. Team captains Rohit Sharma, Jasprit Bumrah and Surya Kumar Yadav have also reached UAE from England.

Playing in UAE beneficial for Mumbai

Gambhir said that it would have been challenging for Mumbai to play in India but he would be very comfortable in the UAE. Gambhir said, ‘He will play in an environment where he does not usually play. The atmosphere in Chepauk and Delhi is completely different from Wankhede. They will play in an environment that suits fast bowling. He said, ‘If there is swing here too, fast bowlers can prove to be dangerous. Mumbai wants the ball to swing and they have quality bowlers which will be beneficial for them. His batsmen also want the ball to hit the bat. Players like Rohit Sharma and Hardik Pandya struggle in Chepauk. Gambhir said, ‘He will not fight in Abu Dhabi or Dubai. That’s why I think Mumbai will benefit. He will not start slow as he has seven matches and needs to win five matches to qualify.

The phase of IPL 2021 will start with the match between the defending champions Mumbai Indians and Mahendra Singh Dhoni-led Chennai Super Kings to be held in Dubai on September 19. Mumbai Indians played 7 matches before the IPL 2021 tournament was postponed, out of which the team had to win 4 and lose three. Last season on UAE soil, Rohit’s platoon defeated Delhi Capitals to win the IPL title.

Wonderful: Trains will become dazzling as soon as they pass through here… no effort will be taken, neither time nor water will be saved! Know what is automatic system

Sidharth Shukla Lookalike: This boy looks like Siddharth Shukla, fans were surprised to see the video