Played only 3 matches in IPL 2022, yet got the secret of success, South African batsman was so heavy on Team India 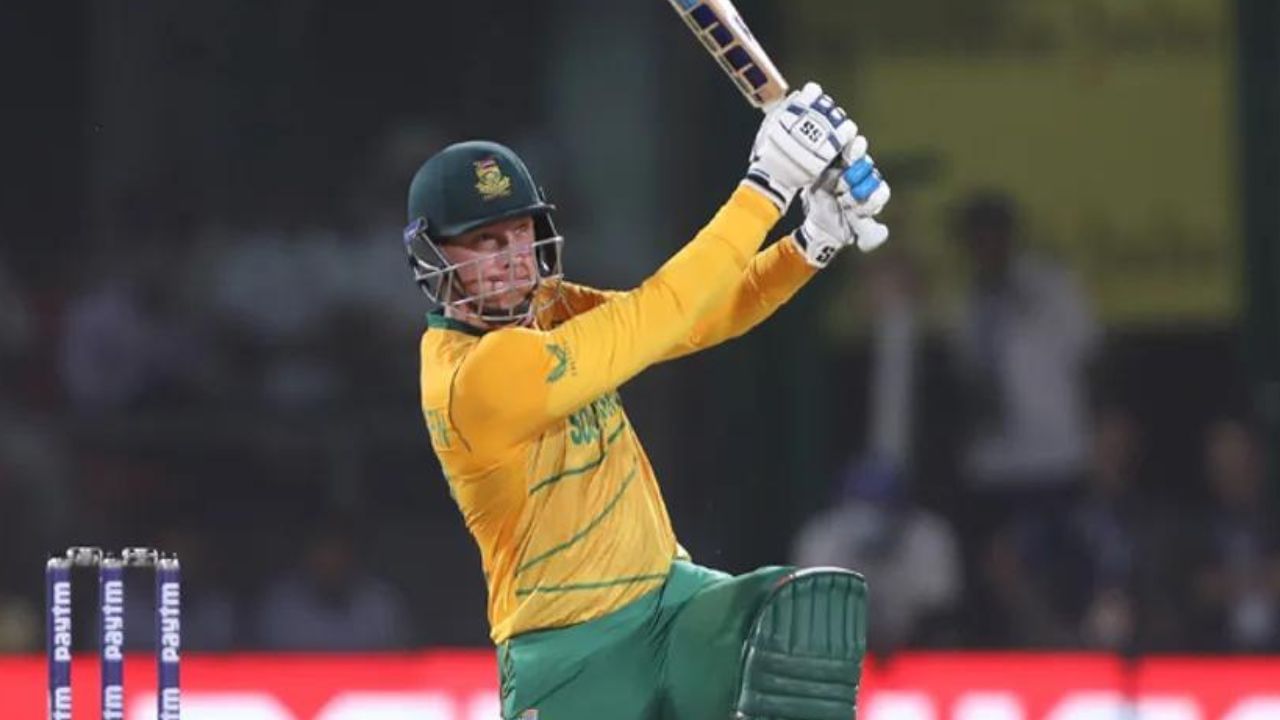 Rassie van der Dussen played an unbeaten innings of 75 runs in 46 balls against India in the first T20 match at Feroz Shah Kotla and played a key role in achieving the target of 212 runs for South Africa.

South Africa has started the five-match T20 series against India (India vs South Africa) with a resounding victory. On Thursday 9 June, South Africa successfully chased down the target of 212 runs from India in the first T20 and won by 7 wickets. David Miller and Rassie Van Der Dussen had the biggest hand in South Africa’s victory. Out of this, Miller has a lot of discussion, because he has maintained his excellent batting line-up after winning the title to Gujarat Titans in IPL 2022. On the other hand there is Rasi van der Dussain, who got few chances in IPL, but thrashed Indian bowlers at Feroz Shah Kotla and he gives credit to IPL.

Rassie van der Dussen scored an unbeaten 75 off just 46 balls in the first T20I and added 131 runs with David Miller. This partnership took away the match from India. Although Rasi was in India for the last few weeks and was part of the Rajasthan Royals squad in IPL 2022, but he got a chance to play a total of three matches, in which he could not score any big score. In such a situation, if he says that through IPL he helped him to play a good innings against India, then it may be a bit surprising to know, but African batsmen believe so.

Helped to adapt to India’s conditions

Rasi told after the match that even though he could not play much in the IPL, he came to know about the conditions and the bowlers’ strategies after watching many matches. Rasi said, “Definitely (IPL helped). I watched many matches, didn’t get opportunities to play many matches, but I got a good understanding of the conditions and the methods of the bowlers. The situation in India is completely different from our South Africa. I have been here for two months and have lived here in the summer and conditions, so I have adapted to it.

Changed the attitude of the innings in 20 balls

In his innings in the first T20, Rasi scored only 22 runs in the first 26 balls, but blew 55 runs in the next 20 balls and led the team to victory. Out of this, he had also rained fours and sixes in one over of Harshal Patel. In his innings, Rasi hit 7 fours and 5 sixes. On the very first ball of the 20th over, Rasi gave victory to the team by hitting a four in reverse sweep on Yuzvendra Chahal.