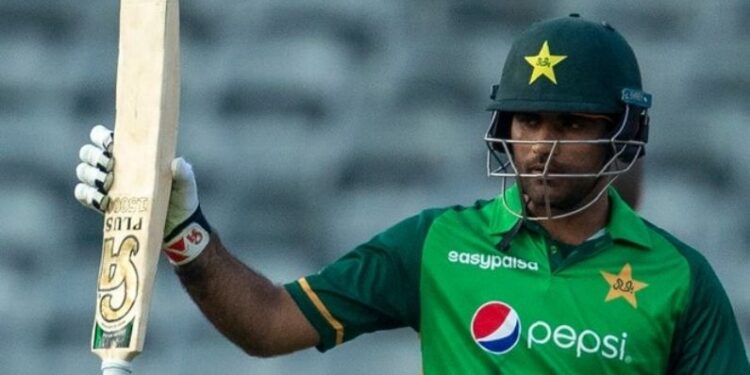 This swashbuckling batsman of the Pakistan Cricket Team played a historic innings of 210 runs, hitting a flurry of fours and sixes.

The Zimbabwe team, chasing the score of 400 runs, was bundled out for just 155 runs in 42.4 overs. For the team, Donald Tiripano scored 44 runs off 71 balls, while Elton Chigumbura contributed 37 runs off 69 balls. For Pakistan, Shadab Khan took four wickets for 28 runs in 8.4 overs. Faheem Ashraf and Usman Shinwari showed two batsmen the way to the pavilion. In this way, Pakistan won this match by a huge margin of 244 runs. This was the fourth match of the five-match series in which the Pakistani team won. Within a few days, the Pakistan team also won the fifth match and completed a clean sweep of Zimbabwe.