Pakistan is badly trapped in the hospitality affair, has ditched wells here and there and BCCI is in the middle 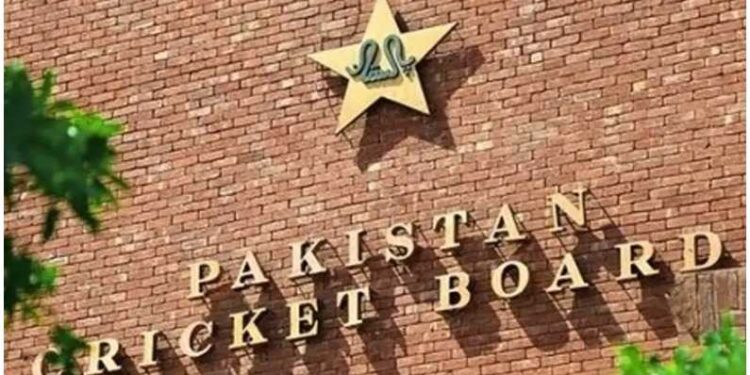 The PCB usually organizes the Pakistan Super League in February-March. By doing this, there is no danger of it clashing with the dates of IPL.

It is said that the intention of boarding two boats is always fatal. The danger increases. Something similar can be seen in Pakistan cricket next year as well. Pakistan wants that it should also provide hospitality to Australia and it should not affect its T20 league i.e. PSL. This is the reason that the Pakistan Cricket Board is in a dilemma about organizing the PSL next year. The reason for his dilemma is the clash of dates with IPL 2022, which could become a big reason for the big name foreign stars not playing in his league. According to the news of Cricinfo, the PCB usually organizes the Pakistan Super League in February-March. By doing this, there is no risk of it clashing with the dates of IPL, due to which it is easy for foreign players to play in both the leagues. But due to Australia’s tour of Pakistan next year, PCB is looking for the April-May window. This is the time when BCCI also organizes its own T20 league i.e. IPL.

The thrill of IPL 2022 will be at its peak. One of the major reasons for this will be the visible tussle of 10 teams this time around. The increase of 2 teams will mean that 50 more new players will also enter the IPL next year. At present, the remaining 31 matches of IPL 2021 are to be organized in September-October. The ongoing IPL 2021 game in India was postponed in May due to Corona.

A total of 6 teams participate in the Pakistan Super League. The PCB is looking for a window for this from 25 December to 15 February. But this seems a bit difficult to be possible because during this time players from 5 countries will be seen busy in international cricket. The tour of Australia is also important for Pakistan, because it is coming on tour after 22 years.

IPL 2022 window will be bigger

The problem in front of the Pakistan Cricket Board regarding the organization of its league is also that due to the 10 teams playing, the window of IPL 2022 will also be bigger next year. For this, two groups of 5-5 teams will be formed. Each team will have to play 8-8 matches in the league round. Not only this, a total of 74 matches will be played on the group stage instead of 60. In such a situation, the window is bound to be bigger. There will also be a mega auction about it before the start of IPL 2022. Each team will have the option to retain 4 players. Apart from this, the rest of the players will be bidding.

Also read: The record that Pakistan was proud of, Chris Gayle dropped it, the impact of the explosive half-century scored in 42 years was visible