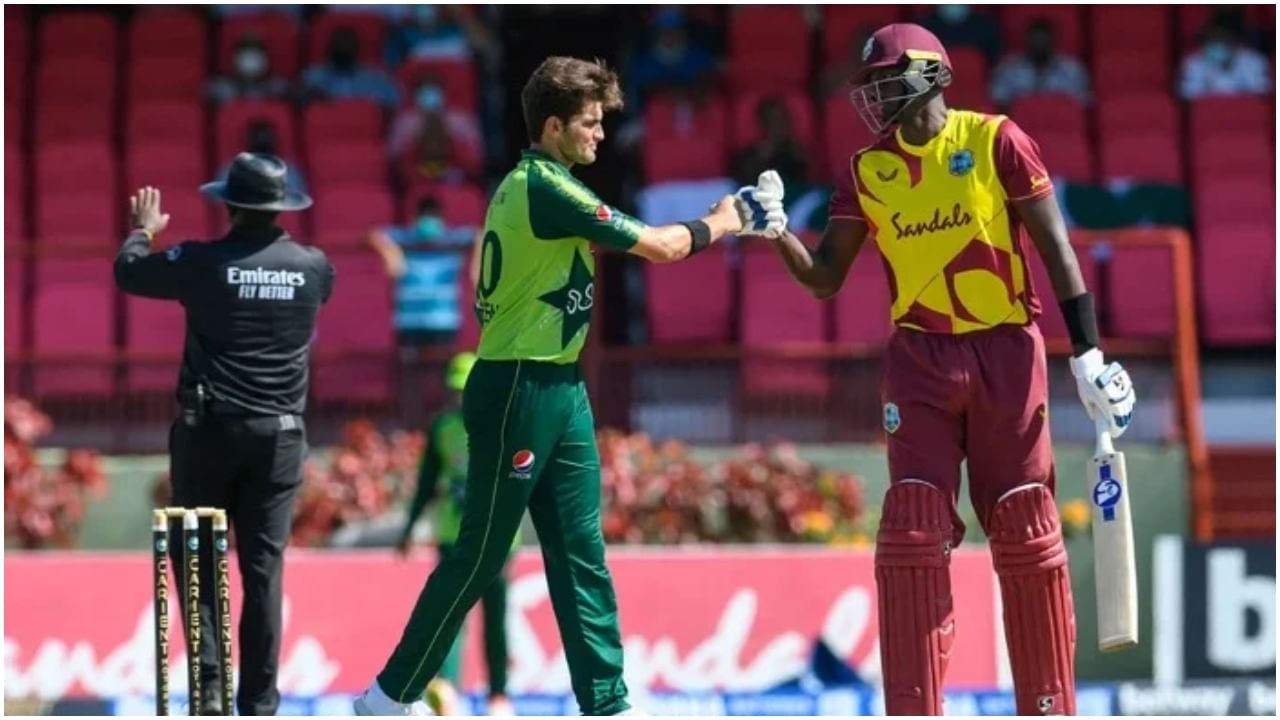 Pakistan-West Indies starting from June 8 (Pakistan vs West Indies) Strong heat can show effect on ODI series. In such a situation, if the sources of Geo TV are to be believed, then the PCB is thinking of changing its timing. West Indies team is going to Pakistan to play 3 ODI series. This series will start from June 8, against which matches will be played in Rawalpindi. Multan has been kept on standby as the second host city of the series. ODI series as per schedule (ODI Series) All the matches are to be day-night. That is, according to Pakistani time, it will start from 2 pm. But, according to the Meteorological Department, Rawalpindi in the first week of June (Rawalpindi) And the summer temperature is expected to remain high in Multan. The temperature is expected to cross 40 degree Celsius. The Pakistan Cricket Board is contemplating to change its timings just to get rid of that stinging-burning heat for the players.

Geo TV quoted sources as saying that the Pakistan Cricket Board is considering to hold the match from 5 pm instead of 2 pm. If this happens then this will not be the first time that PCB has taken such decisions. Earlier in the year 2012 also he has taken such steps. Then while hosting Australia, Pakistan had started the series of 3 ODIs in UAE from 6 pm, which ended at 2.45 pm.

The purpose of the Pakistan Cricket Board behind changing the timing of the series is simply to save the players from the heat of summer. According to ICC rules, two drink breaks are allowed in every session, but due to the high heat, the umpires will also be allowed extra drinks.


If the situation changes, the match will be held in Multan instead of Rawalpindi.

Let us tell you that the three-match ODI series between Pakistan and West Indies is to be held in Rawalpindi. The first ODI will be played on June 8. The second ODI will be on June 10 and the third ODI will be on June 12. However, if there is a possibility of change in this due to political developments, there is a possibility of change. In that case the matches can be held at the Multan Cricket Stadium. This can be possible because at the end of May a political party of Pakistan is going to take out its long march.