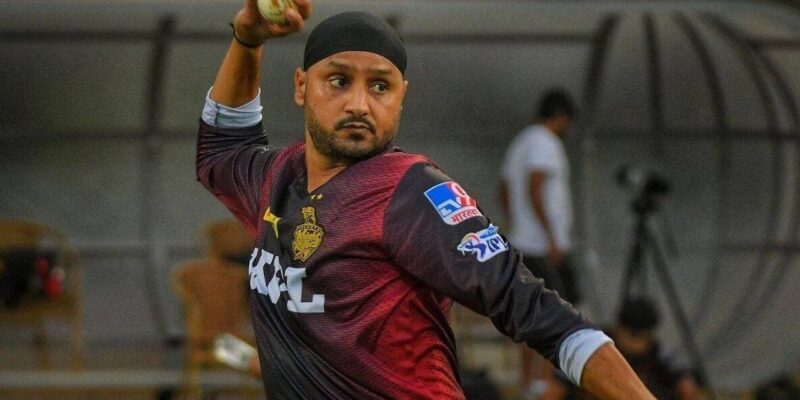 Harbhajan Singh has raised many flags on the cricket field. He is the first bowler from India to take a hat-trick in Test cricket. Harbhajan Singh is called by many names. Team India’s teammates call him Bhajji, Bhajju, while some people call him Turbanator, but now a doctor has been put in front of Harbhajan’s name. A French university has awarded a doctorate degree to the Indian off-spinner. The name of this university is Ecole Superieure Robert de Sorbonne. This university has given Harbhajan an honorary degree of Ph.D in sports. Harbhajan could not take part in the convocation as he is currently in UAE and is participating in IPL 2021 with Kolkata Knight Riders. His team has reached the playoffs.

Harbhajan has expressed happiness on receiving this honor. Cricket.com quoted Harbhajan as saying, “If an institution gives you respect, then you should accept it with full respect. If the university has given me an honorary degree in sports, it is because I have played cricket and people have showered love on me. I am extremely honored to have received this degree.”

this person sent the name

According to a CricTracker report, Harbhajan’s name was sent by Harcharan Singh Ranauta, Vice President of the Indian Federation of United Nations Associations (IFUNA). Harbhajan said, “I would like to thank Dr. John Thomas Parade, President Sorbonne, Dr. Vivek Choudhary, Mukesh Tyagi, who have found me deserving of this honour.

Harbhajan is currently with the KKR team in the IPL but he has not played in the team’s last-11 for a long time. He has played three matches this season but has not been able to take wickets. He played these three matches in the first phase of IPL-2021. Kolkata bought him for a price of two crore rupees. He has been out of the Indian team for a long time but he has not yet retired from international cricket. He has played 103 test matches for India and scored 417 runs. In ODIs, he has played 236 matches for India and has taken 269 wickets. As far as T20 is concerned, Harbhajan has played 28 matches for India and has taken 25 wickets. He made his Test debut against Australia in 1998 and made his ODI debut against New Zealand in the same year. He created history by taking a hat-trick in the Test against Australia at the historic Eden Gardens Stadium in Kolkata. He is counted among the great spinners of India.

Tiktoker wife ate her husband’s pet fish by applying turmeric and chilli, got angry with one thing