Neeraj Chopra is not obsessed with ’90 meters’, told what is his real goal after the Olympics 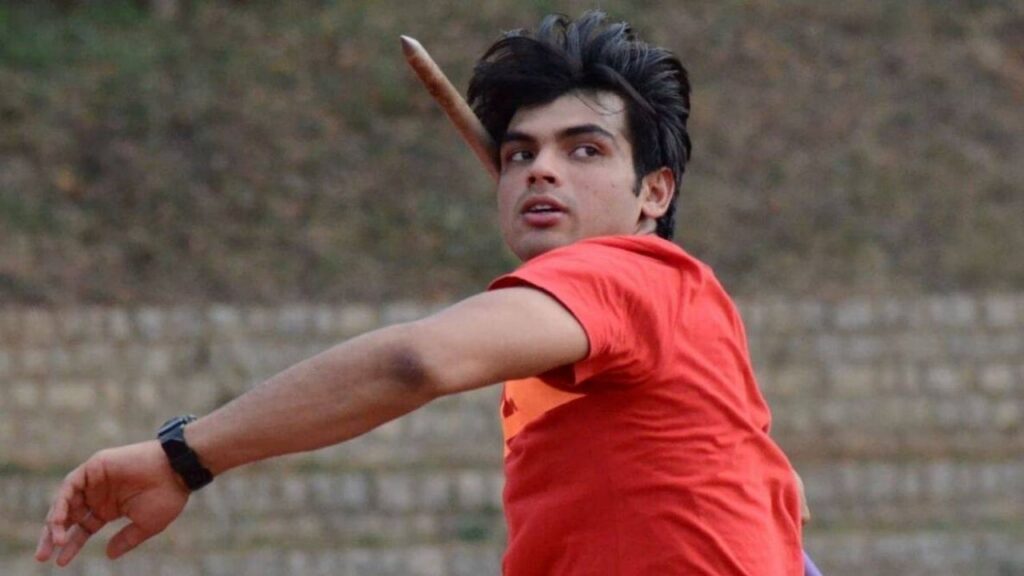 Neeraj Chopra won the gold medal at the Tokyo Olympics.

India’s golden boy Neeraj Chopra created history by winning the gold medal at the Tokyo Olympics. This star of Javelin Throw is the biggest hero of the country today. Since Neeraj’s performance, expectations are being placed on him that he will soon cross the 90 meter mark. This figure is considered a big milestone for the players in Javelin. Neeraj has won gold in Olympics but he is still away from 90 meters.

Although this athlete, who hails from Panipat, is not under any kind of pressure regarding this. He says that of course 90 meters is his goal but he is not passionate about it. After a break of two months, Neeraj has returned to NIS Patiala for training last month. Apart from 90 meters, his eyes are now on the big tournaments to be held next year.

It is not easy to achieve 90 meters

Neeraj has times of India In a conversation with Neeraj, it is not the goal for a player to achieve 90 meters in every tournament. He said, ‘The distance in Javelin varies from event to event. Of course now people’s expectations have increased from me that I should cover a distance of 90 meters and I feel that I am not far from it. It depends on how my body works in which tournament. I try to give my 100 percent in every tournament. I have already thrown javelin up to a distance of 88.07 metres, now it is only a matter of few metres. But it all depends on fitness and condition. I was in good form for the last few years but still could not succeed.

Neeraj has been busy for a long time but has now returned to training. Talking about the strategy ahead of him, he said, ‘Rest is enough, now I cannot distract my attention. I will definitely take out time for family but other than that my focus will be only on my preparations. Neeraj has already made it clear that he will train with Dr Klaus Bartonits till the next Paris Games. The time ahead is very busy for Neeraj. Apart from the World Championship next year, his focus is also on the Commonwealth and Asian Games.

He said, ‘There is no pressure on me. Asian Games, Commonwealth Games and Diamond League are going to be held next year. AFI and SAI and my coach will decide where I have to train now. For the time being it will be cold in Europe, so we can think of South Africa or some hot place.