National anthem of Italy, the surge of emotion in Denmark and the respect of Germany… these 3 pictures of Euro 2020 increased the glory 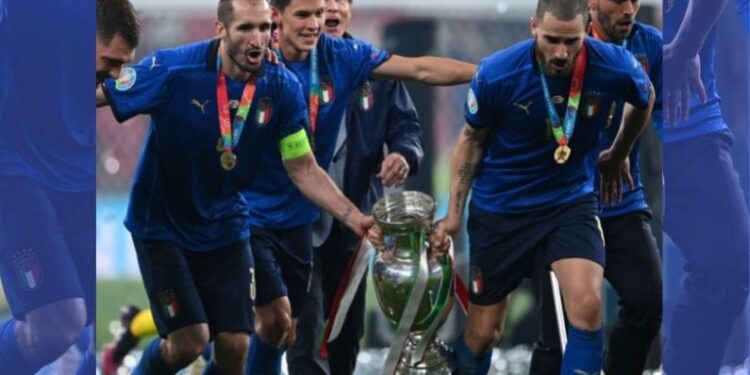 Euro 2020 was special in many ways. England reached the final for the first time. The defending champion and world champion teams were out early and the weaker teams surprised everyone.

Italy has won the title of UEFA Euro 2020. The Italian team emerged as the champion at the end of this 24-team tournament which started from June 11. The same Italy, which has not lost any match for the last 3 years. Italy won the tournament for the second time after defeating England 3-2 in a penalty shootout in the final played at Wembley. With this, a great tournament also came to an end. (Photo: UEFA)) 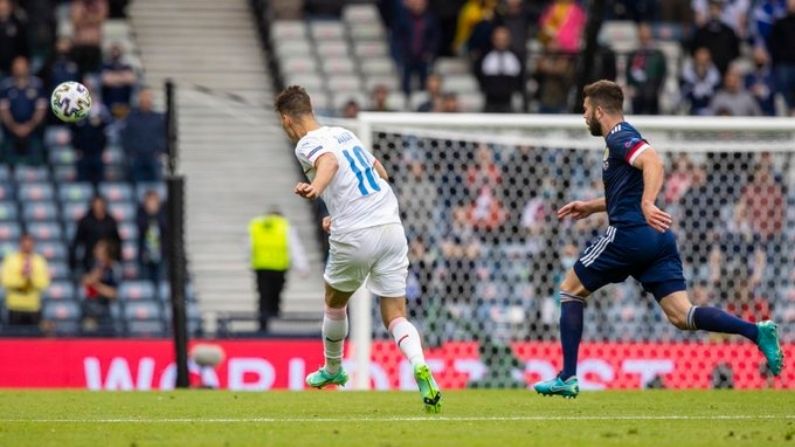 Euro 2020, which lasted a month and 51 matches, saw many great opportunities. Whether it is the goal of Patrick Schick of the Czech Republic, scored from 45 meters away, or the world champions of a team like Switzerland knocking out France in the last-16 itself. Some of the best moments like this were seen in this tournament. But in my eyes, the essence of this tournament became these three pictures, which made this tournament the most different, the most special and the most memorable. (File Photo) 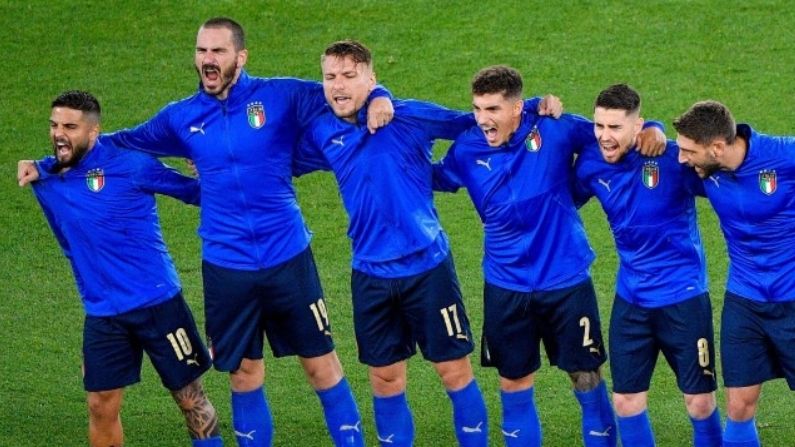 National Anthem of Italy – Italy’s performance in this tournament was excellent. This team won the title without losing a single match. He was considered a strong contender for the title from the very beginning. Italy’s national anthem created as much entertainment as Italy did with its game. The enthusiasm of the Italian players in the national anthem before the start of every match was worth seeing. During any match, it is rarely seen that the players of any country are seen immersed in the national anthem, which was enough to increase the enthusiasm of anyone. The enthusiasm among the Italian players was not only during the national anthem, but it also showed in their performance till their end and despite the last 3 difficult matches, this team won the title. (File Photo) 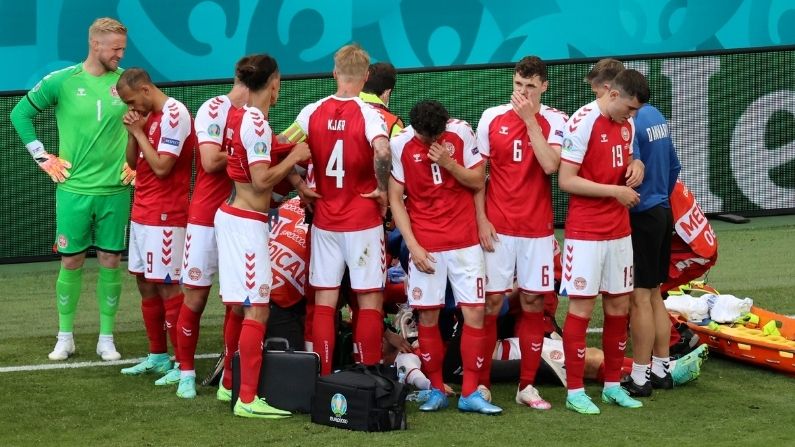 Christian Ericsson and Denmark – The accident with Christian Ericsson at the very beginning of the tournament brought the football world to a halt. In the very first match of Denmark-Finland, there was only a few minutes of play that Denmark’s Ericsson fell on the ground. The match was immediately stopped. The Danish captain gave CPR to revive Ericsson’s breathing. The medical team started the action without delay. During this, tears started coming in the eyes of the fans including the players of Denmark. The ability of the medical team and the prayers of fans around the world had the effect that Ericsson soon came out of the mouth and recovered. This one incident had a tremendous impact on the Danish team and in a boom of emotions, this team surprised everyone and traveled to the semi-finals. (Photo: PTI) 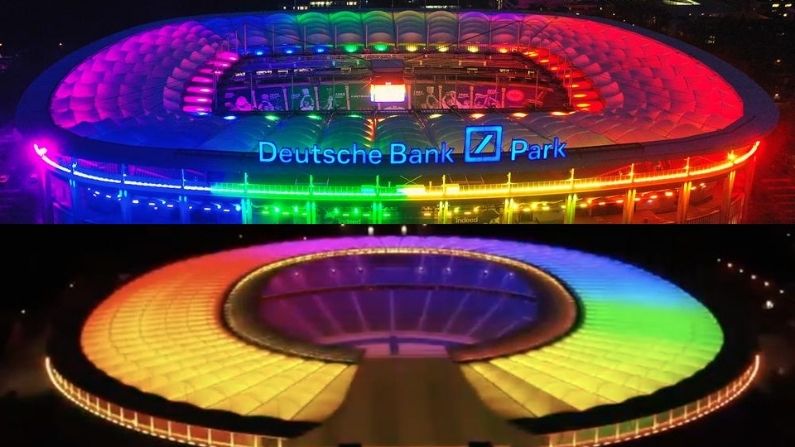 Germany’s solidarity in favor of LGBTQ – In most countries of Europe, the gay community ie LGBTQ community is recognized, but some countries still consider it illegal. Hungary is one of these. In such a situation, when Hungary faced Germany in the group stage, for this match to be held in Munich, the Munich administration urged to paint the stadium in the gay symbol i.e. rainbow color in protest against the attitude against Hungary’s LGBTQ community. UEFA turned it down. In such a situation, all the other stadiums in Germany showed solidarity and sent a message from UEFA to Hungary by lighting their stadiums in rainbow colors on the day of Germany-Hungary match. Although Germany could not progress beyond the last-16, but with this one move, it won everyone’s heart. (File Photo)