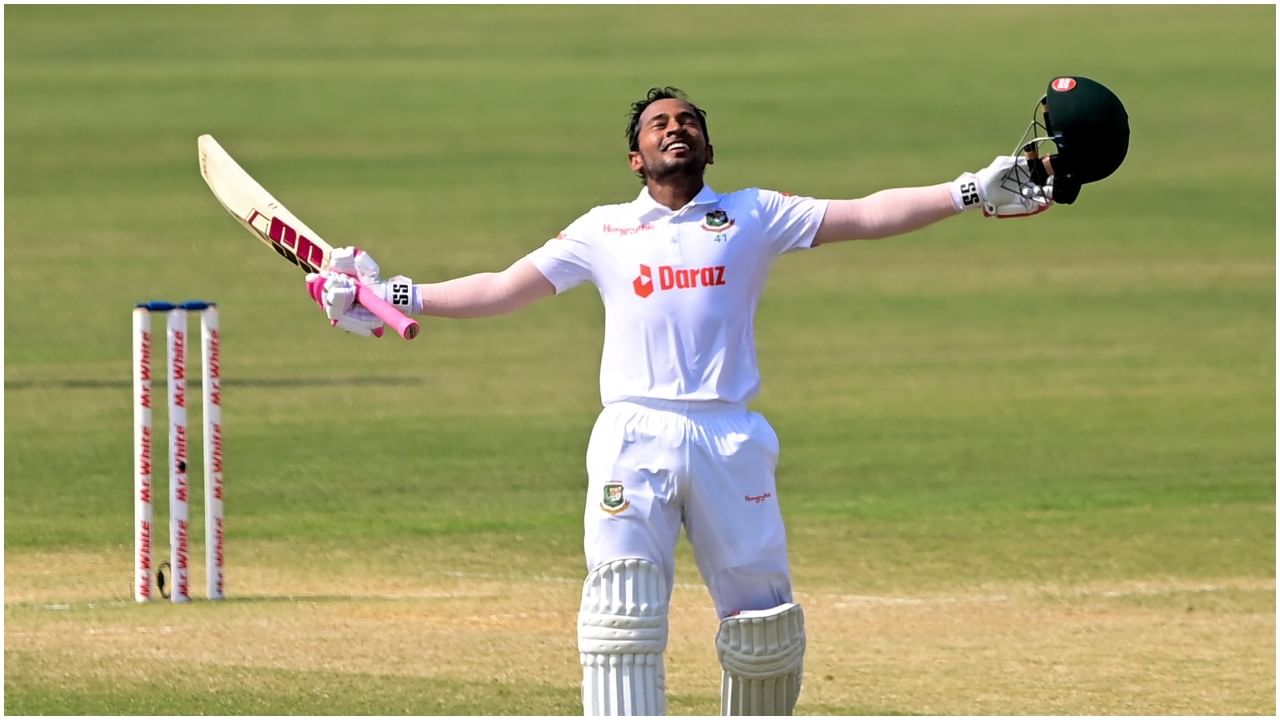 Bangladesh easily surpassed Sri Lanka’s good score of 397 runs in the Chittagong Test. The reason for this was his two batsmen who scored brilliant centuries. Tamim Iqbal played an innings of 133 runs while his wicketkeeper Mushfiqur Rahim (5,000 Test runs) scored 105 runs.

Mushfiqur Rahim also created history before his century. This right-handed batsman managed to complete 5000 runs in Test cricket and he is the first Bangladeshi player who has achieved this feat.

Along with scoring his 8th century, Mushfiqur Rahim made his name in the list of legends like Virat Kohli and Joe Root. Let us tell you that Rahim is only the sixth player in the world whose name is 5-5 thousand runs in Test cricket and ODI cricket.

Mushfiqur Rahim completed his century in 270 balls. The amazing thing is that Rahim hit only four fours in his century. This right-handed batsman took his score forward by taking one or two runs in the difficult conditions of Chittagong.

Earlier in the Chittagong Test, Sri Lanka’s experienced batsman Angelo Mathews missed a century by a double century. His innings ended on 199 runs. He is the only player in the history of cricket who has been dismissed on personal scores of 99 and 199.