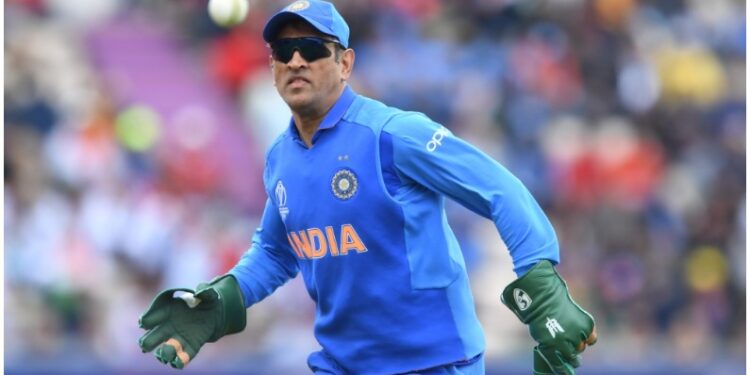 Just imagine if India and Pakistan came together on the field. This means to say that if the players of both the teams are seen playing with the same team, then what will be the view.

The rivalry of India-Pakistan on the cricket field is well known. The match between the two teams is worth watching. The excitement is at its peak. But, just imagine if these two teams landed together on the field. This means to say that if the players of both the teams are seen playing with the same team, then what will be the view. A former Pakistan all-rounder has made one such attempt. No, not to feed the players of both the countries together, but to make a team by mixing their players. Former Pakistan all-rounder Yasir Arafat has selected the T20 XI by combining the players of India and Pakistan.

In an interview given to Sports Yari, Yasir Arafat has stamped his all-time India-Pakistan T20 XI. The special thing is that he has chosen MS Dhoni as the captain of this team. Yasir has without hesitation named Mahendra Singh Dhoni of India as the captain and wicketkeeper.

Apart from making Dhoni the captain, the former Pakistani all-rounder has also handed over the command of the opening to the Indians. He has chosen the opener of his team like Rohit Sharma and Virat Kohli. Yasir said that Imran Nazir has not played as much cricket as Rohit and Virat have played. Accordingly, both of them will be the openers of my team. Yasir has given a total of 5 players from India in his team, out of which the remaining 2 are Yuvraj Singh and Jasprit Bumrah.

6 Pakistanis in the team

Apart from 5 Indians, Yasir has given place to 6 Pakistani players in his team. These include Mohammad Hafeez for the first down, Umar Akmal, Shahid Afridi in the middle order and Sohail Tanvir, Umar Gul and Saeed Ajmal in the bowling.

Also read: Stadium flooded with fours and sixes, 52 runs in 11 balls standing, youth in the game of ‘old Pakistani’