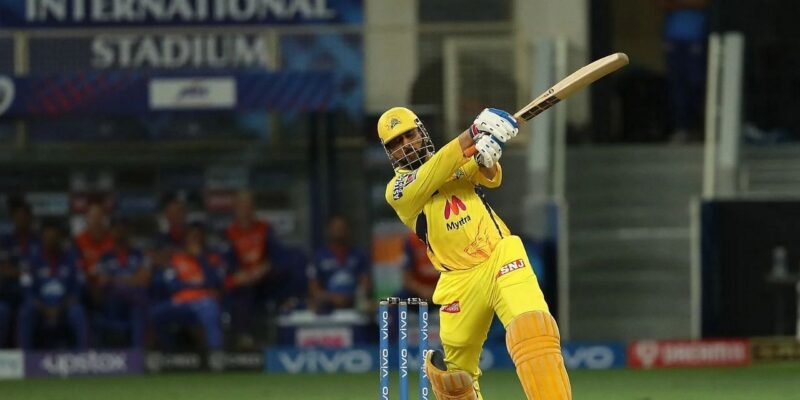 MS Dhoni showed his finisher form and took Chennai to the final of IPL-2021.

The identity of Mahendra Singh Dhoni has been that of a risk-taking player and captain. In the first qualifier of IPL 2021, he did not look far from it even in the match against Delhi Capitals. Despite poor form, he came to bat above Ravindra Jadeja and went on to win the match for his team. He scored an unbeaten 18 runs in six balls. When he came to the field to bat, Chennai Super Kings needed 24 runs in 11 balls. But Dhoni’s decision to come up for batting was taken very carefully. He saw that there would be no spinners in front of him to bowl in the last overs. That’s why he came first for batting.

In recent times, MS Dhoni had a lot of trouble in batting in front of the spinners. It is said that if a spinner was bowling in the last two overs in the match against Delhi, he would not have come. Quoting sources, Times of India has written, Dhoni is playing the fast bowlers well. Their problem is spin and in that too the wrist spinner and mystery spinner face the biggest problem. But on Sunday he knew that there would be no spinners when he went to bowl.

After the match, Dhoni also talked about the bowling of Delhi Capitals. He had said, ‘My innings was important. Delhi Capitals bowling attack is good. He took full advantage of the conditions so we knew this match was not going to be easy for us. I haven’t played very well in the tournament but I wanted to play by looking at the ball. I was batting well in the nets. But was not thinking much because if you think too much while batting, you spoil your strategy.

Dhoni had planned for Tom Karan

A source associated with Chennai Super Kings told that he had an idea that Tom Karan would do the last over. Because Kagiso Rabada has a lot of speed and by hitting his balls, the ball can go towards the boundary. In such a situation, Delhi could not take the risk of the last over from Rabada. At the same time, Dhoni had his own plan for Tom Karan and he fulfilled it in the best way.

Even after winning the team in the qualifier against Delhi Capitals, it is not certain whether Dhoni will bat above Jadeja in the final as well. If the spinner is used in the final, then Jadeja can go to bat before Dhoni.

read this also: IPL 2021: RCB fans abused their own player after defeat, said bad things to pregnant partner too

Women Health: These yogasanas are best for women, definitely include them in the routine 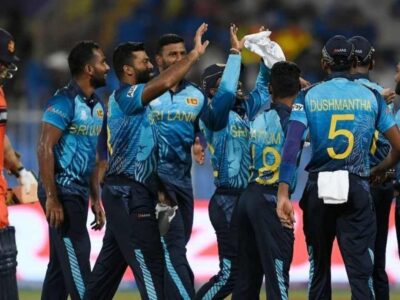