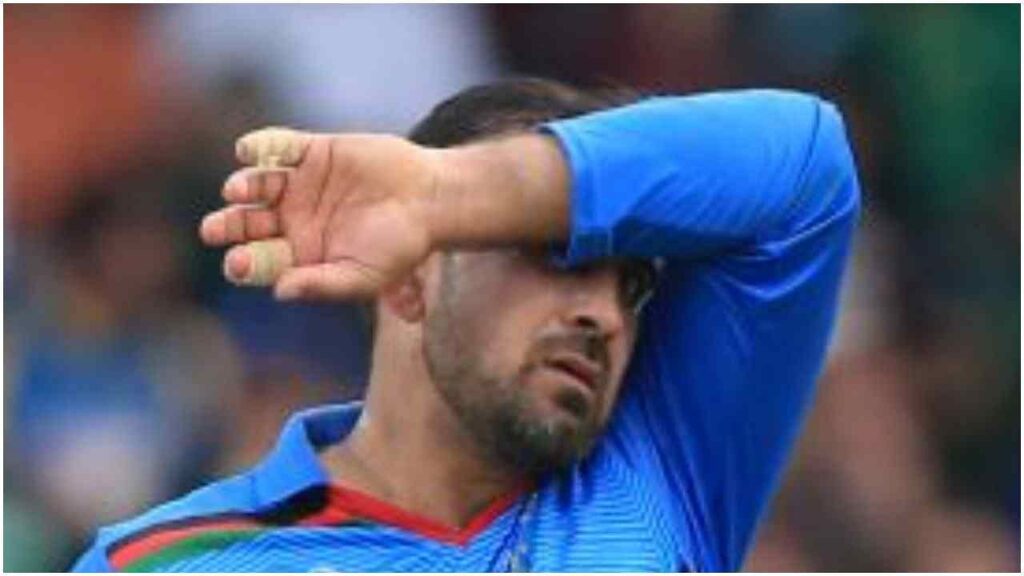 This is the player who has coined a different definition of his miserliness in the BCCI’s T20 league. He is a bowler and also the biggest match winner of his team.

Rashid Khan made his international debut at the age of 17

You must have heard about Mr IPL Suresh Raina. But here we are talking about Mr. miser of IPL. The player who has created a different definition of his miserliness in the T20 league of BCCI. He is not a batsman like Raina but a bowler. That player is not a native but a foreigner. And here we are giving him the miser’s tag because those bowlers are economical. There is no other bowler better than him to spend the least runs in IPL. These are not just air-to-air things, but it is a witness to his figures, which he has fabricated on the IPL pitch. He is not only Mr. miser of IPL. Rather, he is also the youngest player to captain the world record in Tests and ODIs. What’s more, he is also the youngest bowler to take 100 wickets in T20 cricket. Now you must be thinking that who is this player with so many qualities and why is it discussed today? So these players are Rashid Khan, who plays for Sunrisers Hyderabad in IPL, whose 22nd birthday is today. Rashid Khan was born on 20 September 1998.

Now let us describe each and every merit of Rashid Khan in detail. The first thing that was seen in the IPL was his miserliness. There is no doubt that Rashid Khan of Afghanistan is the most economical bowler in IPL history. That is, his economy is less than the rest of the bowlers playing in this league. Rashid Khan has taken 85 wickets in 69 IPL matches so far. During this he has spent runs at an economy of 6.23. Behind him in this matter are veterans like Anil Kumble, Glenn McGrath, Muralitharan, who have now retired from cricket.

Youngest player to captain in Test and ODI

Rashid Khan, who made his international debut at the age of 17, captained Afghanistan in ODIs at the age of 19. Whereas in 21 years, he took over the reins of his country’s team in the Test match. This is the world record for the youngest captaincy in ODIs and Tests. Rashid Khan is also the youngest player to take 100 wickets in T20 cricket. He did this feat 5 days before his 19th birthday, taking 3 wickets in the Shpagiza Cricket League. Rashid broke the record set by England’s left arm spinner Danny Briggs in 23 years and 56 days in the case of taking the fastest 100 T20 wickets.

Rashid Khan is currently in UAE to play the second half of IPL 2021. His team Sunrisers Hyderabad are at the bottom of the points table after the first half. In the first half of IPL 2021 played in India, Rashid, who was the most successful bowler for his team with 10 wickets, will expect his team a little more from the UAE. Because, it is not easy for SRH to enter the playoffs from the lowest rung.

Also read: IPL 2021: This Mumbai Indians bowler scored a century as soon as he landed on the field, included in the list of legends