The countdown to the T20 World Cup has started. All the teams have started getting ready in UAE. All the names of the Indian team are present there because of playing IPL. When the final of IPL 2021 ends on October 15, then after this Mahendra Singh Dhoni (MS Dhoni) will start preparing the strategy of Team India for the T20 World Cup. Dhoni’s mind will run, due to which the work of implementing the master plan on the field will be done by Virat Kohli. This is the last World Cup of Virat Kohli as T20 captain. In that sense, he would like to win it. And, what could be better than that? Dhoni will support him in carrying out this campaign. That is, the captain who is the only one in the whole world in terms of capturing all three big ICC titles. That is, the mind of experienced Dhoni and the explosion of passionate Virat can be seen setting fire on the pitch of T20 World Cup. MSK Prasad, former India cricketer and chief selector, also agrees with this.

Mahendra Singh Dhoni has been made the mentor of Team India for the T20 World Cup. MSK Prasad has appreciated this move of BCCI. In an interview to the Times of India, he said, “I appreciate this decision of the BCCI management and selectors. This is a big and important decision. This decision must have been taken with everyone’s consent. A player who has the experience of playing more than 200 IPL matches and winning big tournaments like T20 World Cup, ODI World Cup, Champions Trophy, there can be no bigger contender for the role of mentor than him. I respect this decision and am very happy about it. There can be no better option than Dhoni to become the mentor of Team India.

He said, “Virat’s chemistry with Dhoni and Shastri is very good. This is going to be a great tournament for these three. Virat has played a lot of cricket under the captaincy of Dhoni. At the same time, his jugalbandi with Shastri has been amazing. MSK Prasad emphasized on Dhoni’s specialty and said, “He has a sharp mind. He has a good understanding of cricket. They know when, what to do in which situation. His joining has definitely increased the strength of the team. Along with this, the work of Virat Kohli will also be seen to be easier.

Dhoni will be a part of Team India’s strategies and planning in the T20 World Cup, nothing can be better than this. Surely, the pair of him and Virat can be seen rocking together and doing wonders in the field.

How to choose the right car loan for you? Follow these 5 tips 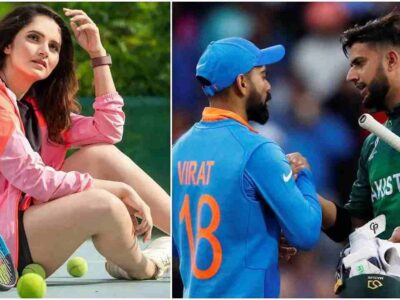 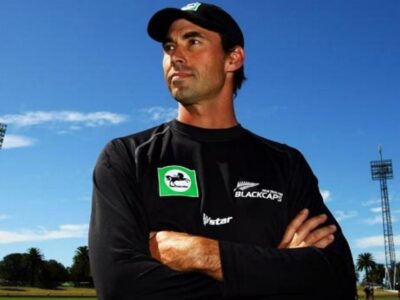 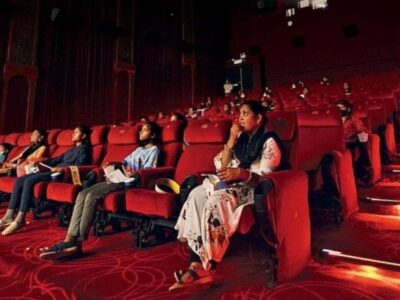 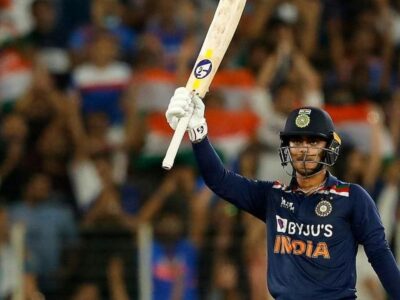 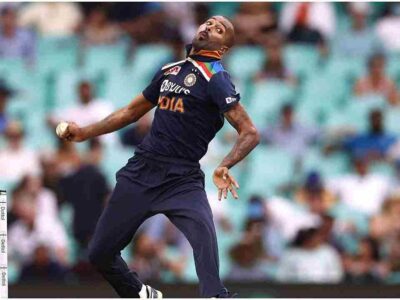 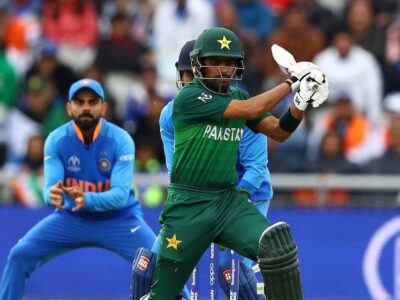 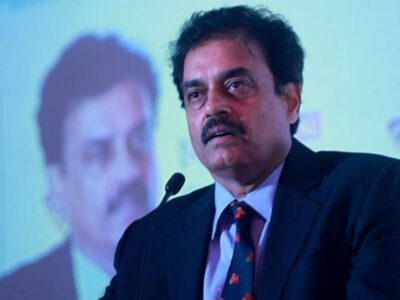 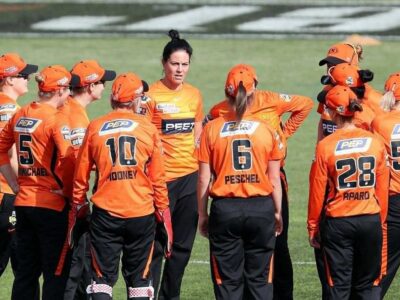 WBBL: The limits of adventure were crossed in this match, the match reached the Super Over, Perth Scorchers got the victory over Sixer

Perth Scorchers beat Brisbane Heat in Super Over. Thrill is at its peak in T20 ...
By Editorial
October 17, 2021 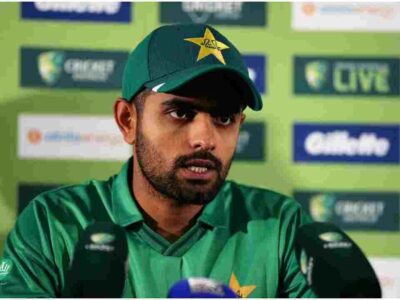