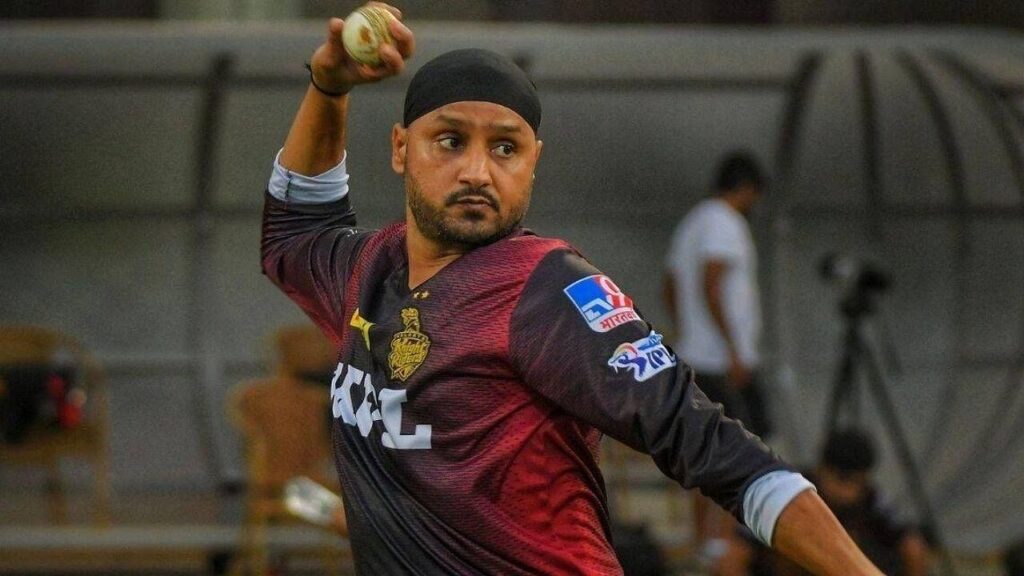 Indian spinner Harbhajan Singh and former fast bowler Javagal Srinath are among 18 cricketers who were awarded honorary life memberships by the Melbourne Cricket Club on Tuesday. The London-based MCC is considered the custodian of the laws of cricket. Harbhajan has been away from the Indian team for a long time but he has not announced his retirement yet.

Harbhajan and Srinath have had a stellar international career. Harbhajan has 417 wickets to his name in 103 Tests and is the third highest wicket-taker among Indians in this format of the game. He has taken more than 700 wickets in all formats of international cricket. Srinath is currently the match referee of the Elite Panel (top level) of the ICC (International Cricket Council). He is one of the great fast bowlers of India. He has taken 315 wickets in ODIs and 236 wickets in Tests.

Two players of India got the honor

“This year’s list represents eight of the 12 Test-playing nations, including some of the most popular players in the modern game,” the MCC said in a statement issued here. Apart from two players from India, four players each from England and South Africa have been given this honor. This includes three players from West Indies, two from Australia and one each from New Zealand, Zimbabwe and Sri Lanka. Apart from former captain Alastair Cook, who scored the most runs in Tests for England, Ian Bell and Marcus Trescothick have received life membership honors. Together these three have scored more than 39,000 runs in international cricket. The fourth name in this list is that of female wicket-keeper batsman Sarah Taylor.

Babar Azam’s relative became the chief selector, does not like the Pakistani captain!