Match-fixing on the matter of giving more than 50 runs in 10 overs, could only bowl 11 balls after getting injured, this player tarnished cricket 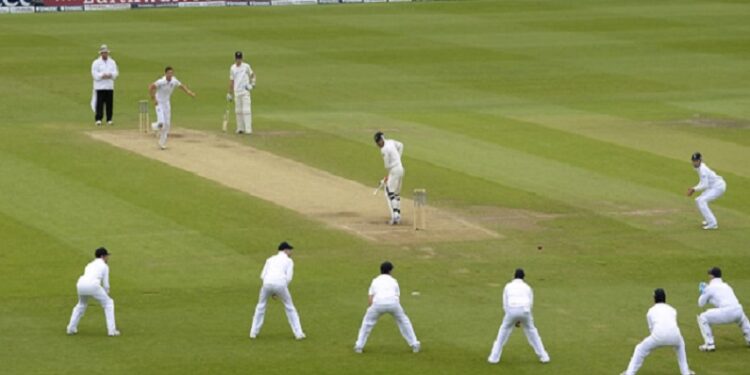 The cricket match which had the sentiments of crores of fans attached to it, this player made his own deal.

Henry Williams is the first cricketer in the world to be convicted of match-fixing. (symbolic picture)

Be it spot fixing or match fixing. Sometimes scuffles and abuses in the field. The game of cricket has been embarrassing in some form or the other from time to time. But in this game of gentlemen, the first black spot of match-fixing was put by this player. He is the first cricketer who was convicted for match-fixing. Today, suddenly, this cricketer, who has tarnished cricket, has to be talked about because today ie June 11 also happens to be his birthday. It is being talked about Henry Williams, the fast bowler of South Africa Cricket Team. Williams was born on 11 June 1967 in Cape Province. Let us know what Williams could have given to the game, instead of what he gave.

Actually, Henry Williams was a part of the same match-fixing scandal in which South African batsman Herschelle Gibbs and former captain Hansie Cronje were trapped. Then Gibbs and Williams admitted to taking money from Hansie Cronje for performing poorly in an ODI match. Williams had made a deal with the bookies to loot more than 50 runs in 10 overs of his quota in this match. But he got injured in this match and withdrew from bowling after 11 balls. Williams was then banned for ten months from playing international cricket in the year 2000.

As far as Henry Smith Williams’ career is concerned, he took part in 7 ODIs for South Africa. He made his ODI debut against the West Indies on 24 January 1999 in East London. In 7 matches, he hunted 9 batsmen for the team. The best performance among them was three wickets for 38 runs. His economy rate was 4.25. Apart from this, he also took part in 89 first-class matches. In this, he showed his best performance to 276 batsmen. The best performance in the innings was recorded for six for 27. His economy rate in first-class matches was 2.36. Which is considered very economical. He took 122 wickets in 109 List A matches. His best performance was 4 wickets for 35 runs.