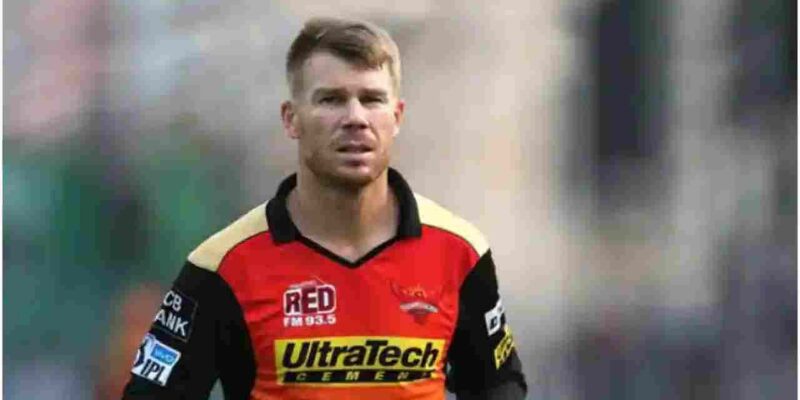 Australian star David Warner would never want to miss IPL 2021. In this season, not only was he snatched the captaincy of Sunrisers Hyderabad but he was also shown the way out of the playing XI. All this was done to him by the same team that Warner had made champion in the year 2016. This player, who won the Orange Cap thrice in the IPL, remained on the bench most of the time this season.

Sunrisers Hyderabad made it clear by sitting out Warner that it is not going to retain him next year. At the end of the league, David Warner also wrote an emotional message indicating that he will no longer be a part of the Hyderabad team. . He wrote- ‘Thank you for making memories. Thanks to all the fans. You all have always been a strength to our team. I cannot thank you enough for your tremendous support. It has been a wonderful journey. I and my family will miss you all a lot.

Warner will be the eyes of many teams

Warner was the captain of the team at the beginning of this season, but due to poor form, he was stripped of the captaincy and Kane Williamson was given the command of the team. However, even after this, the losing streak of the team continued. Warner had scored 195 runs in 8 matches this season, after which he was also dropped from the playing XI. Now along with Warner, the fans are also waiting for the mega auction to be held next year where it is expected that a big bid will be made on Warner. Warner has been very successful not only as a captain but also as a batsman. In such a situation, the eyes of many teams will be on him. According to the news, many franchisees have already approached Warner about this before the IPL 2022 auction. Two new teams are also going to participate in the auction to be held next year, so they will also have to find the captain. Warner will be a good option for these teams.

Warner was not involved in the Farewell video of Hyderabad

Sunrisers Hyderabad dropped Warner from the team as well as dropped him from their farewell video. Hyderabad shared a video on its Instagram account, in which many players and staff members including captain Kane Williamson, head coach Trevor Bayliss are thanking the fans. Warner was not seen anywhere in this video. Fans questioned Warner on this. Warner told the fans that he was not asked to appear in this video.

Scored 88 runs in 19 balls, hit his country’s first century, 4 and a half kg of weight also decreased, then this was the condition of the match

If you have taken any kind of loan then adopt these 2 great tricks, EMI burden will be less and lakhs of rupees will be saved