LSG vs CSK Playing XI IPL 2022: Lucknow Super Giants won the toss and gave batting to Chennai Super Kings, such is the playing XI of both 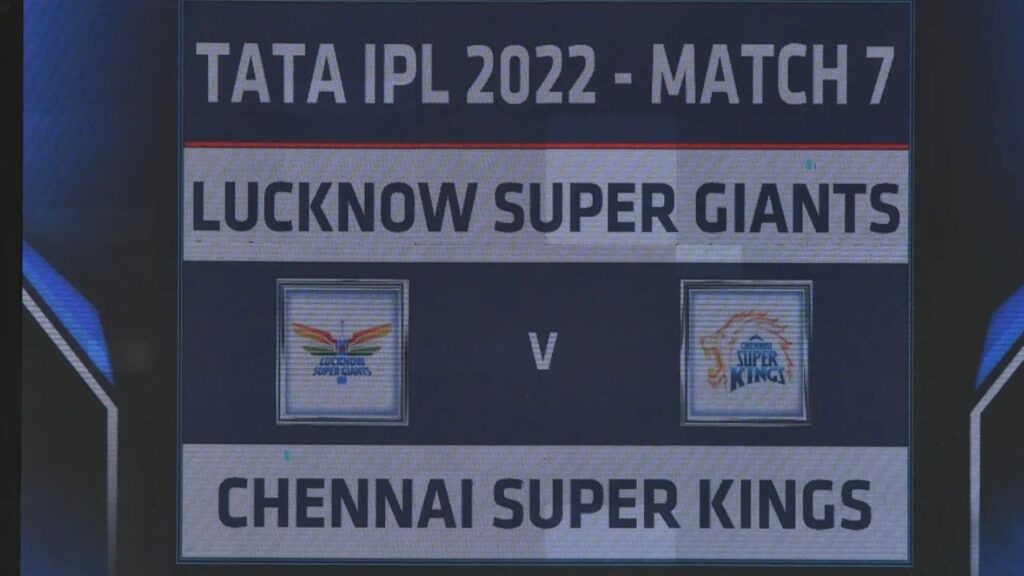 LSG vs CSK Playing XI: Both Lucknow Super Giants and Chennai Super Kings had lost in their first match, so the playing XI has been selected keeping an eye on the victory.

In the 7th match of IPL 2022, there is a competition between Lucknow and Chennai.

Moin had come late due to visa issue. Because of this, he could not play in the first match against KKR. According to the combination of CSK’s playing XI, he is a very important player. Lucknow has also made a change in the playing XI. Andrew Tye has been replaced by left-arm fast bowler Mohsin Khan. Chennai’s team is going in this match with only three foreign players. On the other hand, Lucknow has taken four foreigners this time as compared to the last match.

What did the captains say at the toss

After winning the toss, KL Rahul said that there is a need to play good cricket. It was seen here that the ball was wet in the second innings. For this reason chose bowling first. This wicket is new and there is grass on it, so early wickets will have to be taken. The team put up a good fight in the last match. On the other hand, Ravindra Jadeja said that he too would have bowled if he had won the toss. But now hopefully we will score big.

1⃣ change for @LucknowIPL as Andrew Tye makes his debut

Both Chennai and Lucknow have lost their first match in IPL. CSK was defeated by Kolkata Knight Riders. On the other hand, Lucknow was defeated by Gujarat Titans. Lucknow is playing in IPL for the first time.