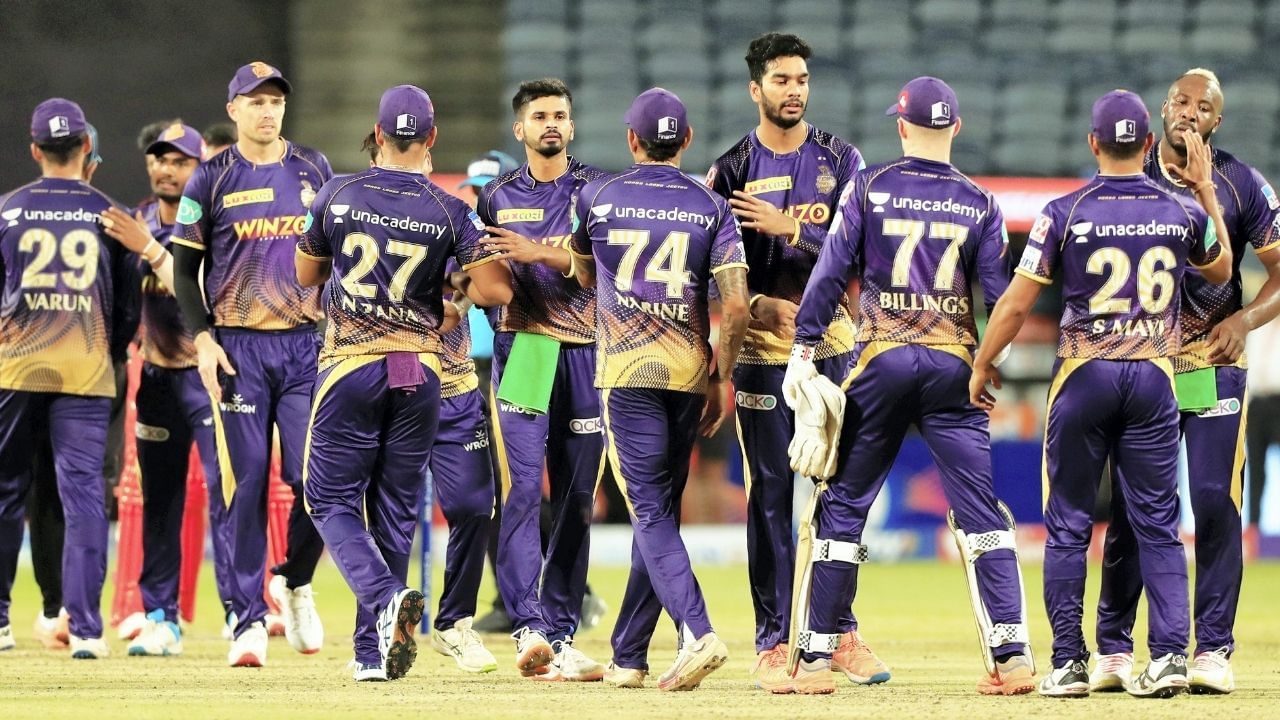 KKR Match Review: The team of Kolkata Knight Riders won only six out of 14 matches and finished seventh in the points table.

IPL 2022 started with 10 teams (IPL 2022) The league round is over. Rajasthan Royals (Rajasthan Royals), The teams of Gujarat Titans, Lucknow Super Giants and Royal Challengers Bangalore have qualified for the playoffs. The journey of the remaining six teams ended there. Last year’s runners-up Kolkata Knight Riders (Kolkata Knight Riders) This year’s journey was not good and she could not qualify for the playoffs. KKR, captained by Shreyas Iyer, finished eighth. Out of 14 matches, she could win only six and could win 12 points. The KKR team made some mistakes in the auction and had to bear the brunt of it in some league rounds.

The players retained by Kolkata Knight Riders did not perform well. At the same time, he did not have good options for opening and wicketkeeping. He also found it difficult to buy England’s Alex Hales. Apart from this, the remaining controversies made up for the rest. Overall, this has been a season for KKR that they would like to forget. KKR started off with a win where they defeated the defending champions Chennai Super Kings. However, after this she was sometimes seen running on the track and sometimes she got down. In the first half of the team league round, it could not decide for itself a permanent playing-off. She had to face defeat in five consecutive matches, after which she had to win the remaining five matches in which she could win only three.

Talking about the captaincy, Shreyas Iyer tried his best to prove himself as a batsman. He scored 401 runs in 14 matches. Apart from this, what proved to be positive for the team was Rinku Singh. This KKR batsman got a chance in the last matches where he proved to be the match winner. Apart from this, Pat Cummins also played an important role for the team in the early matches. Andre Russell once again played an important role for his team. In 14 matches he took 17 wickets and scored 335 runs. He did not get support from the other end on many important occasions.

Last season’s star Varun Chakraborty was a flop this time. He did not show his enthusiasm on the pitches of India. He took only 8 wickets in 11 matches. He also did not like to bet on Ajinkya Rahane, who could score only 133 runs. The team had bought Shivam Mavi for 7.25 crores but played only six matches in which he proved to be very expensive and could take only 5 wickets. The team did not back him. Apart from this, Venkatesh Iyer also disappointed his team. He was also retained by KKR but he could not do anything amazing.

what changes are needed

The team will need a new coach in the next season as Brendon McCullum has now become the Test coach of England. KKR need a good opener. Apart from this, KKR also needs an international level keeper. Indian fast bowlers will also strengthen his team. KKR captain Shreyas Iyer will have to take some big decisions in the next season only then the team’s fortunes will change.