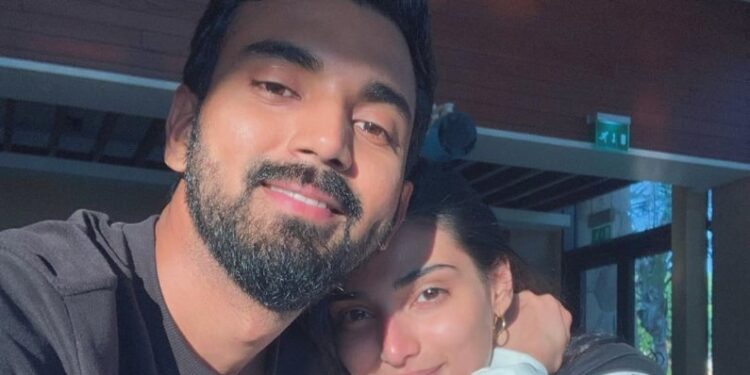 KL Rahul-Athiya Shetty in England: KL Rahul has described Athiya as his partner in his documents i.e. Athiya is enjoying in England by becoming KL Rahul’s partner for BCCI.

Athiya Shetty and KL Rahul’s secret love story remains the talk of the town. Every day some such news of these love birds comes out which indicates that there is a special relationship between the two. .

Now the news is that Athiya Shetty’s father actor Suniel Shetty has also refused to say anything about the relationship between these two. When ETimes asked Sunil to know his reaction on this, he said that all these are just media stories, he should not say anything more about this. This statement of Sunil Shetty is a bit surprising because he knows what the truth is and he is hiding it. These could be the reasons behind this.

Recently, the photoshoot of both of them for a brand has also been in the news, in which the chemistry of both of them was taken by their fans. The news that came this morning really caused a stir. Actually, at this time Team India is on a tour of England where the cricketers have taken their family and wives with them. At the same time, Athiya is also enjoying the lobby of cricketers with KL Rahul. Away from India, Suniel Shetty’s darling is increasing the love affair with KL Rahul. KL Rahul has described Athiya as his partner in his documents i.e. Athiya is enjoying in England by becoming KL Rahul’s partner for BCCI.

The pictures indicated that Athiya is in England

Many pictures of (KL Rahul) have become quite viral on social media, on which fans gave different reactions. Actually KL Rahul posted a picture of himself in Southampton on 8 June. About 14 hours later, Athiya Shetty also posted her photo taken at the same location on Instagram. Which indicates Athiya’s tour of England with him. 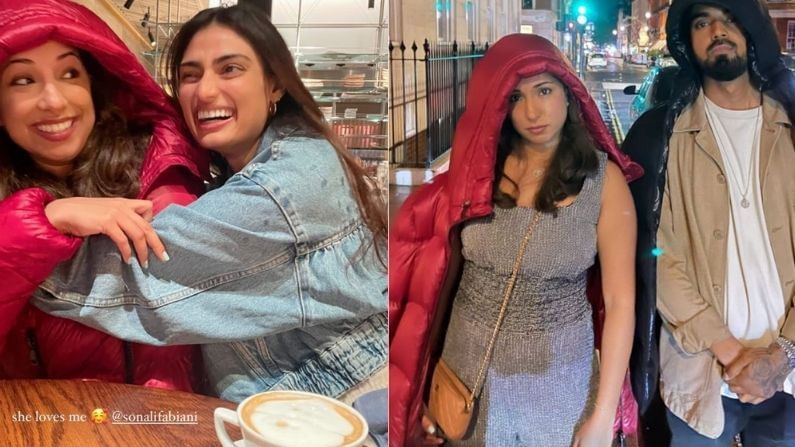 The jacket that Athiya’s friend is wearing is the same jacket with KL Rahul.

Recently, KL Rahul also shared a photo on his Instagram. In which he was seen roaming the streets of England with Athiya Shetty’s brother Ahan Shetty. By the way, this is not the first time that both Ahan and KL Rahul have appeared in a frame, even before this, KL Rahul has shared his pictures with Ahan on the story of Instagram.

Which shows that both share a special bond. From which it is clear that KL Rahul is leaving no stone unturned to win the hearts of not only Athiya but also his family members and keep them happy.

This is how Samantha Akkineni prepared for ‘The Family Man 2’, the actress revealed by sharing the video