Kevin Pietersen became a fan of this Indian player, told ECB to make such a player, told the youth to copy him 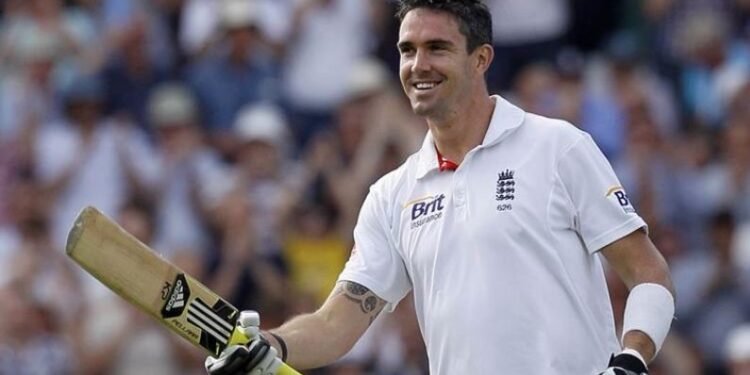 After retiring from cricket, Kevin Pietersen appears in the role of commentator and also keeps his opinion about England.

Every team wants to have a player who can win the match. Whatever work he takes in his hand, he should do it with full dedication and contribute to the victory of the team. That is why the importance of all-rounders has increased in cricket and now every team wants to have such an all-rounder who can trouble the batsmen if he catches the ball, creates chaos if he holds the bat and saves runs with his quickness in fielding. One such name is Ravindra Jadeja of India. His name is on everyone’s tongue at this time. The reason for this is their performance. The way he has performed over the years has put him in the list of the best all-rounders of all time. He contributes a lot to the team he plays, be it in the Indian team or for Chennai Super Kings in the IPL.

Every team wants to have a player like Jadeja who contributes in every way to turn the tide of the match. An example of this comes from the recent statement of former England captain Kevin Pietersen. India and England have to play a five-match Test series and then also participate in the Ashes series. Before these series, Pietersen has advised England to prepare their own Ravindra Jadeja.

Jadeja is a superstar

Pietersen has called Jadeja a superstar. Pietersen has written in his blog that England will need an all-rounder like Jadeja who is a left-arm spinner and a good batsman too. He appealed to the England and Wales Cricket Board (ECB) to make a player like Jadeja. He wrote, “It bothers me that England does not yet have a left-arm spinner who can bat. If there is someone like him, he is priceless. They (the board) should identify the players and field the left-arm spinner all-rounder in the right way or else this department will always be weak.”

Pietersen has not only asked the board but also the young cricketers of the country to copy Jadeja so that his career can be long. Pietersen is troubled by the constant injuries and constant experiments being done in his team. He has said that by the end of this summer, England’s batting order should be set.