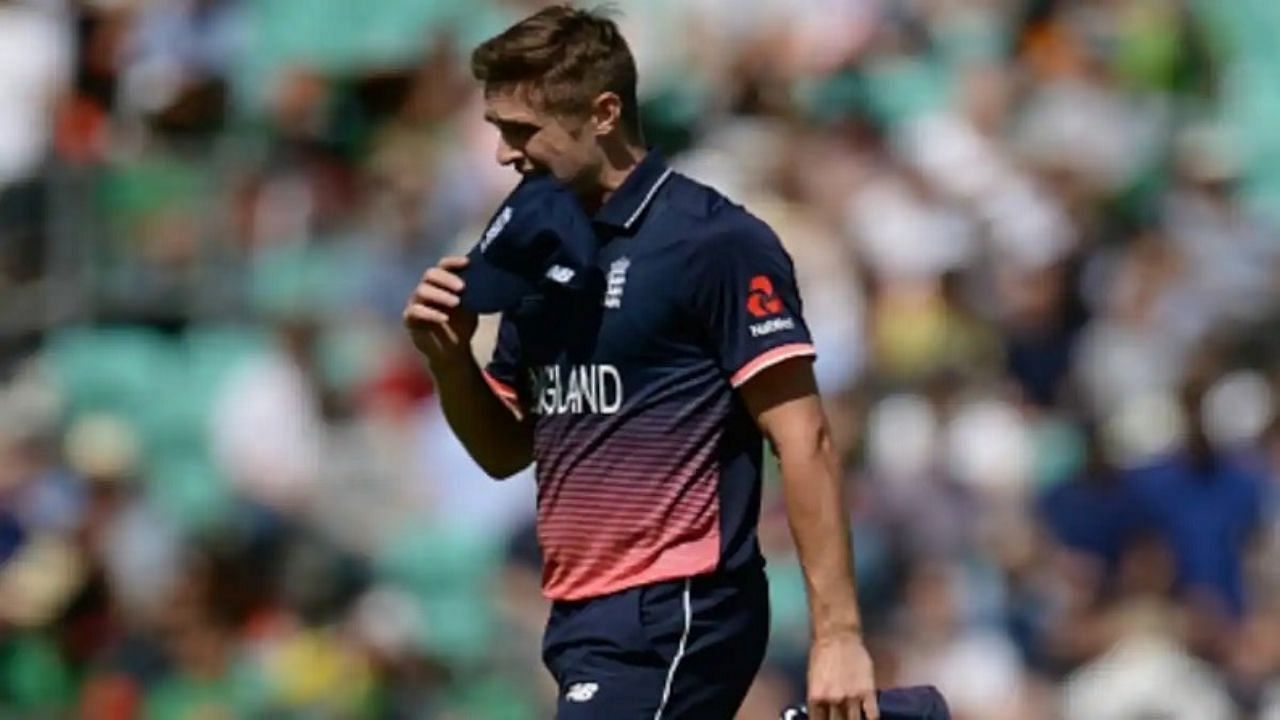 Many players from England playing in the IPL have withdrawn their names from the league. On Saturday also, three England players had announced their withdrawal from the tournament.

The second phase of IPL (IP 2021) is going to start in UAE from 19 September. The first phase of the league was postponed due to Corona. Many star players are not going to participate in the second phase of the league. Everyone has withdrawn their names for different reasons. The name of England fast bowler Chris Woakes is also included in the withdrawal. Chris Woakes gave the reason for withdrawing his name and said that he did not want to play three tournaments in a row. It would have been very difficult for him to play three consecutive tournaments, so he preferred the T20 World Cup and Ashes series over the Indian Premier League.

Apart from Woakes, who played for Delhi Capitals, Jonny Bairstow (Sunrisers Hyderabad) and David Malan (Punjab Kings) also pulled out of the IPL. Legendary players like Ben Stokes and Jofra Archer have already refused to play IPL. In such a situation, its effect will be seen on many teams.

Chris Woakes is an important bowler for Delhi Capitals. Seeing his performance, he has also been selected in the T20 World Cup team of England. Woakes told ‘The Guardian’, ‘I did not know that I would be selected in the World Cup team. The schedule of IPL was made afresh and now it is happening at this time. “Looking at the World Cup and the Ashes, time is very short. I would have been happy to play IPL but have to leave now. Woakes said that the World Cup and the Ashes series, starting right after the IPL, are very important.

Now many media reports are also claiming that the players of England who are taking part in the league will also not be available for the playoff matches. Since this news, concern has increased for many teams of IPL. A famous British daily newspaper has claimed this. The England team management wants all its players included in the squad for the T20 World Cup to be available for the two-match T20 series against Pakistan before this. Players can choose either of the two. The two T20 match series against Pakistan and the IPL playoffs are to be played at the same time. England has to reach Pakistan on 9 October to play this T20 series, while the IPL playoff matches are starting from 10 October.

Xiaomi introduced its first smart glasses with 5MP camera, will be able to make calls too

If you are troubled by SBI’s pension service, then message on this number, the complaint will be heard in minutes, money will be released 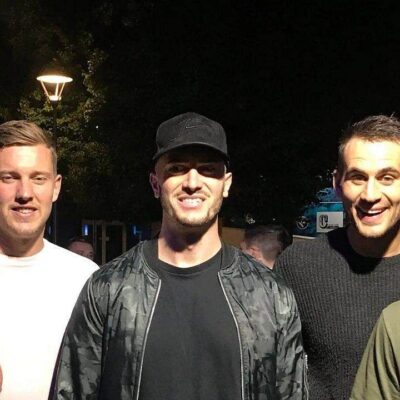 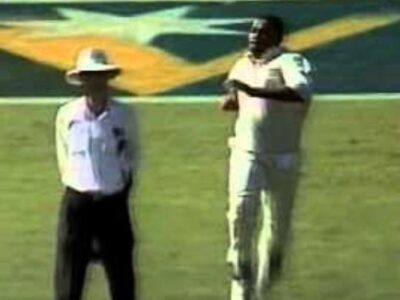 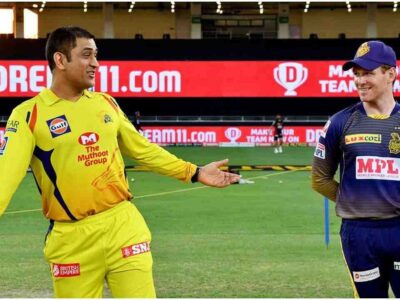 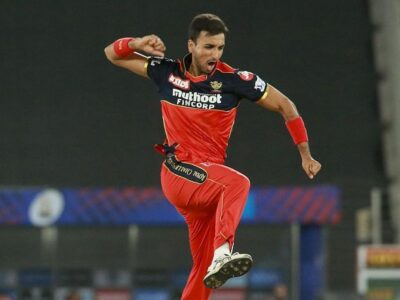