IPL franchises will be seen in UAE T20 league, from Sunil Narine to Kieran Pollard will show their strength for their ‘Indian teams’ 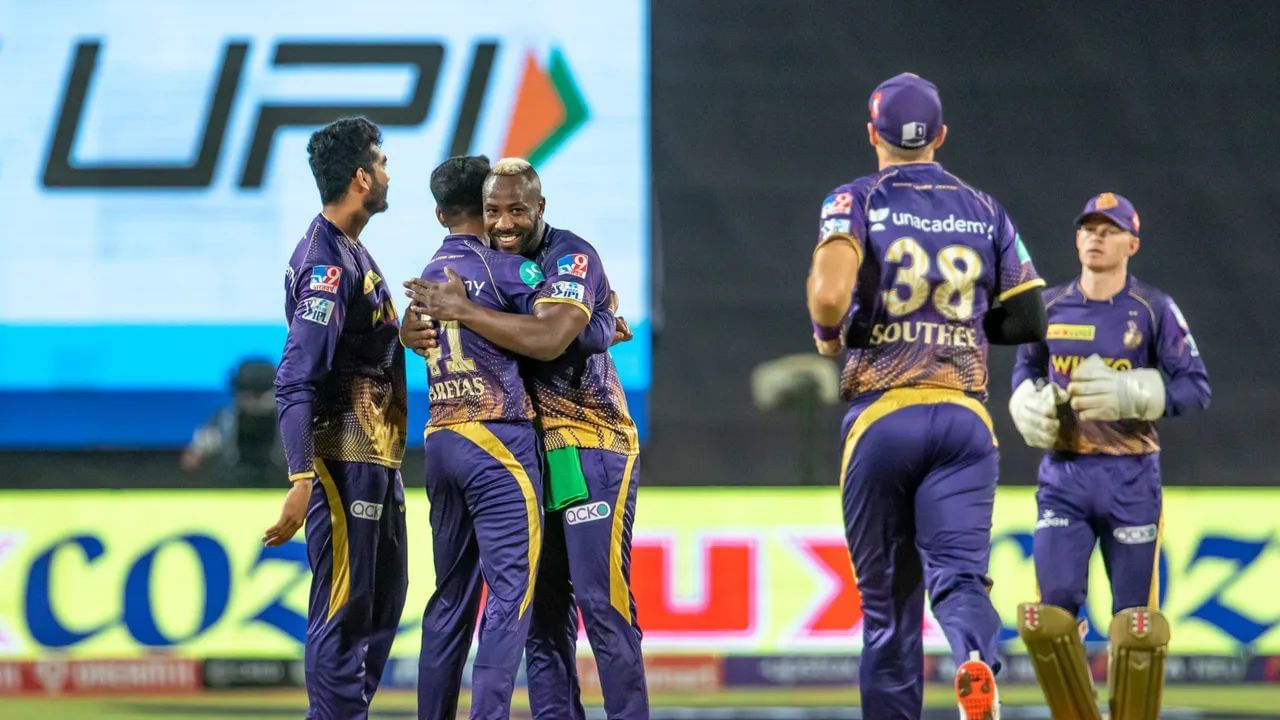 IPL teams will be in UAE league. (IPL Photo)

Three IPL franchises will participate in the UAE T20 league and in this league, players who are called the identity of these teams will be seen playing.

The UAE T20 League is starting and for this three Indian Premier League (IPL) franchises are participating in it. These franchises are thinking of signing players from their IPL team. According to the report of Cricbuzz, Mumbai Indians, Kolkata Knight Riders and Delhi Capitals can sign four players each from their IPL team. According to the IPL franchise official, they will have the first right to sign the players. The UAE League consisting of six franchises is being organized by the Emirates Cricket Board (ECB).

The ECB has allowed the Knight Riders to sign Sunil Narine and Andre Russell or any player from their team. So that the team maintains its identity. Similarly, Mumbai Indians can sign Kieron Pollard, Tim Tavid, even Jofra Archer. Same thing applies to Delhi. She can also choose the players of her team playing IPL in the UAE league, whether it is David Warner, Mitchell Marsh, Enrique Norkhia or Rovman Powell.

It is necessary to have NOC from the board

IPL teams can feed any player from their teams in the UAE league, but before that it is necessary that their board gives the players NOC for this. ECB Secretary General Mubashir Usmani told that every franchise will have the option to choose four players of their choice before the draft and auction. It can be any player, just that player should have NOC from his board.

no decision on this matter

However, the ECB has not yet decided whether to conduct an auction or draft for the league. According to the website report, the possibilities of team formation of the draft are high so that the comparison with IPL can be ended. The remaining three franchises, which are owned by the Adani Group, The Glazer Family and Capri Global, will have the same option to establish parity. Each franchise will have a purse of US$ 2 million.


This league can be organized in the middle of January and February next year. This program can clash with the league of South Africa, which is bringing its own T20 league next year.

Tri Series Final: India needs a dose of victory before the World Cup, will thrash the hosts

Before the Test series against Australia, Virat Kohli along with daughter Vamika was seen climbing…

Paperless Budget 2023: Realizing the vision of Digital India and New India, the government has…

Indira Gandhi did the trick that stunned her opponents, know how she made banks a ‘weapon’

Asked to prepare an ordinance for nationalization of 14 banks within 24 hours. Ghosh has…