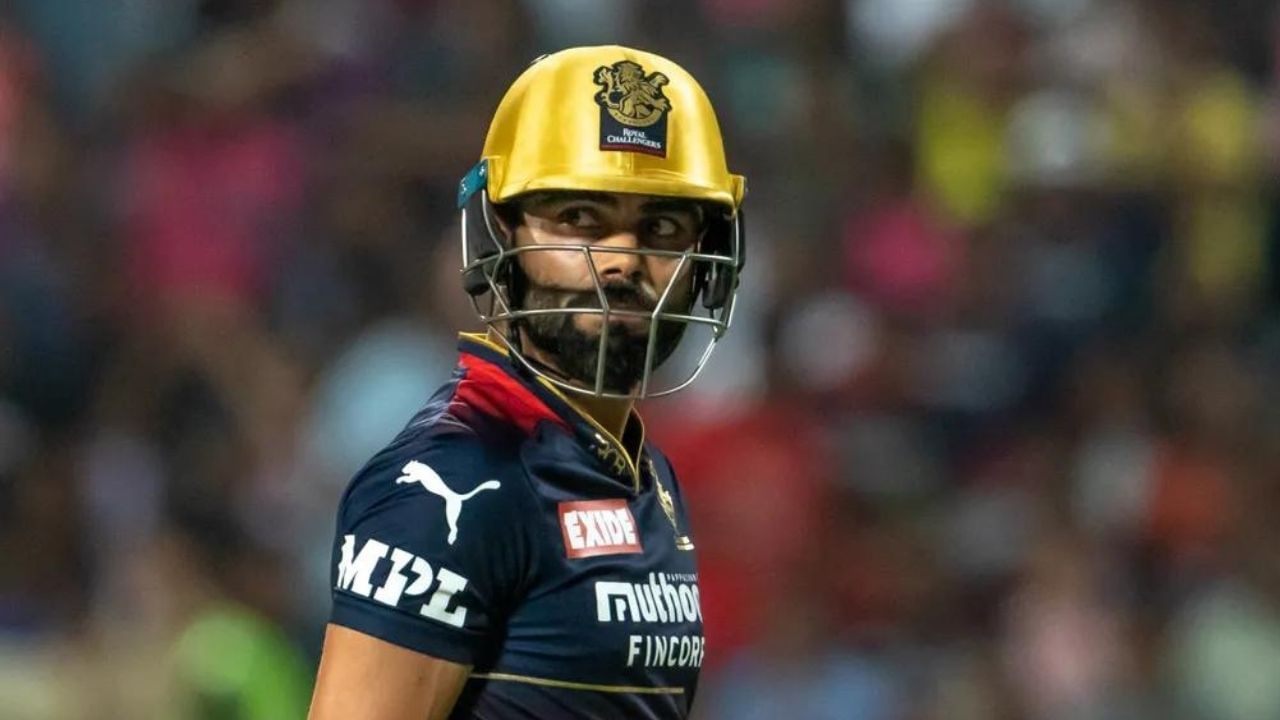 Virat Kohli will try to make a comeback from the remaining matches of IPL 2022.

Virat Kohli has scored just one half-century in the current IPL season, while thrice he was dismissed on the very first ball without opening an account, with two coming in consecutive matches.

Everyone is discussing and worrying about the form of Virat Kohli, has been doing it for a long time. This situation has become even more serious in IPL 2022, because in this tournament, the former captain of Royal Challengers Bangalore got out without opening the account on the first ball three times. Obviously, there are many suggestions, criticism and comments on Kohli’s technique, his mental state and his performance. Virat Kohli is also aware of this, but he has described it as outside noise in his familiar style, saying that commentators do not know his position. Kohli said that he knows how to stay away from all this.

Before the start of IPL 2022, the only concern about Kohli was that he was not able to play big innings, could not score a century, but in this season he ran out of runs and due to this there were different types of suggestions and suggestions about him. Rhetoric started. Many well-known commentators have even said that Kohli should take a break for some time and then come back. It was also written in some reports that Kohli should retire from T20.

Apparently this is the first time, on such a large scale, things and suggestions are being given about Kohli’s batting. However, Kohli has faced criticism or suggestions regarding his captaincy and continues to do the same things that Kohli used to do during that time to deal with them. In an interview with RCB, Kohli said that those who are talking about him cannot understand his condition. Kohli said,

“They (critics) cannot come in my place. They cannot feel what I am feeling. They can’t live my life, they can’t live those moments. How do you stop such noise? You either mute the TV or don’t listen to them or don’t pay attention to what people say. I do both these things.”

This is how Kohli has been till now

Despite all this, Kohli will also realize that the recent times have been difficult for him and he is struggling to score runs. In this season, in 12 innings, he has been able to score only 216 runs with just one half-century. He himself also admitted that the way he got out in two consecutive innings without opening an account, it never happened in his life and cricket showed him all that was possible. In such a situation, in the remaining matches of this season, Kohli will try to make a comeback through strong innings as well as end in a good way.