IPL 2022: This LSG player was suffering from stomach problem, when a flight overturned the match in a few seconds 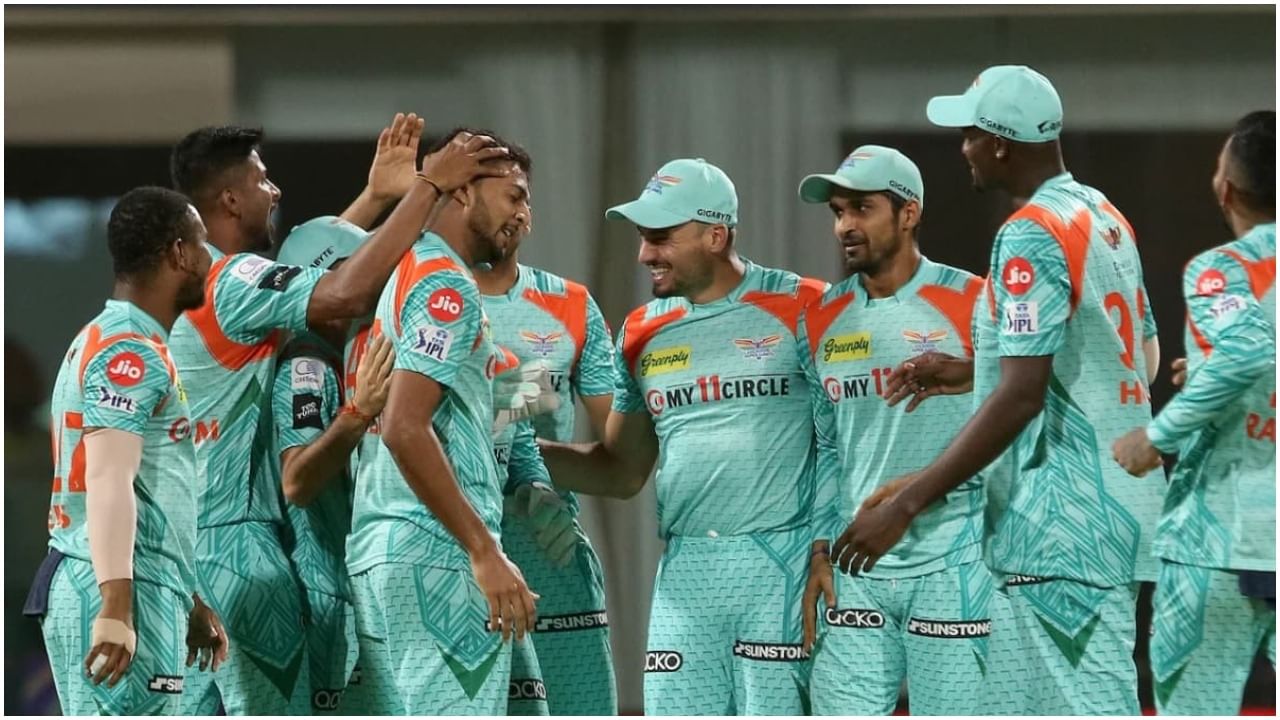 KL Rahul, the captain of Lucknow Super Giants, first praised the catch of Evin Lewis. Then he said that which was related to Lewis’s health.

Kolkata Knight Riders vs Lucknow Super Giants match on 18th May (KKR vs LSG) Its results must have reached your ears now. But did you see that match? If you have seen, then you must have seen that flight of that player, due to which the match was overturned in a few seconds. What happened We didn’t say anything that didn’t happen in the match and you probably haven’t seen on your television screen. It happened, absolutely happened and it happened in the last over of the innings of KKR chasing the target. Remember Marcus Stoinis (Marcus Stoinis) Evin Lewis on the 5th ball of the over. (Evin Lewis) That flight, we are talking about that only.

So let us tell you how Evin Lewis, who was suffering from stomach problem, took that flight and the match was overturned. Rinku Singh was on strike for Kolkata. Heavy attacks were being made. Stoinis could not understand where to put the ball. Where they were putting, they were killing. Then on the 5th ball like a miracle happened. Rinku Singh got a little late to play the shot. Ganz went into the air. Falling in No Man’s Land. But then Evin Lewis came as if there was a Spider-Man or Superman and took that catch with just his left hand, as if it was the last catch of his life.

In cricket they say catch catch, win the match. And, if the catches are caught like this, then there was no question of losing. Perhaps that is why Kolkata also remained 2 runs away from victory. The respect for Evin Lewis had increased after catching that catch, but it increased when KL Rahul told about his deteriorating health after the match.

Lucknow Super Giants captain KL Rahul first praised the catch of Evin Lewis. Then he said that which was related to Lewis’s health. He said, “Lais was battling with his stomach problem. He did not get a chance in batting but then he did what everyone expected from him. ,


No selection in West Indies team due to fitness

Just note, this is the same Evin Lewis, who has not been selected due to his fitness in the team of West Indies going to Netherlands and Pakistan. Now if the player is not fit, then how can such a charismatic catch be caught. It is clear that Lewis’s catch in the match against KKR is also his appropriate answer to the West Indies Cricket Board.