IPL 2022: Sunil Gavaskar said – look at the edge of the bat, not age, this player created the whole atmosphere before the T20 World Cup! 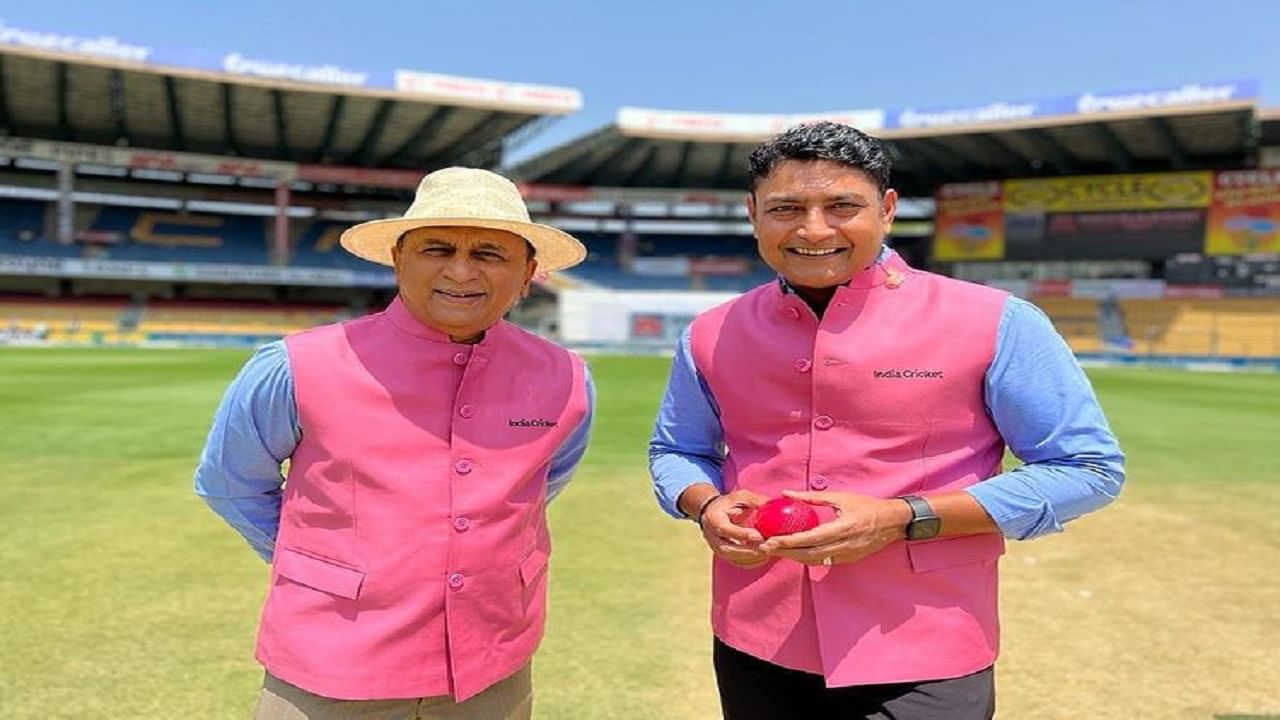 Sunil Gavaskar talked about the inclusion of Dinesh Karthik in the T20 World Cup squad. The former India captain believes that Karthik is the right choice for the role of a finisher.

Indian Premier League (IPL 2022) In the current season, Dinesh Karthik has won the hearts of everyone with his performance. Karthik is playing the role of match finisher while playing for RCB and has won 3 matches on his own. Dinesh Karthik (Dinesh Karthik) His brilliant batting can get him a place in Team India for the T20 World Cup as many veterans have now stood in his support. Former veteran Sunil Gavaskar impressed by the batting of Dinesh Karthik, who is running in great rhythm (Sunil Gavaskar) Said that this experienced wicket-keeper batsman can play the role of finisher for the Indian team in the T20 World Cup. Gavaskar said that the selectors should not look at Dinesh Karthik’s age.

Dinesh Karthik is scoring runs fearlessly for his new team in the current season. This player of Royal Challengers Bangalore has scored 197 runs and he has been out only once. Karthik has played innings of 32, 14, 44, 7, 34 and 66 runs in this season. During this, his strike rate has been 209.57 and an average of 197.

Look at the edge of the bat, not the age of Karthik

Gavaskar told Star Sports, ‘Dinesh Karthik is saying that he wants to be a part of the Indian team for the T20 World Cup. I want to say that you don’t look at his age, just look at what kind of innings he is playing. Karthik turned the tide of the match by playing an unbeaten 66 off 34 balls against Delhi Capitals. During this, he scored runs easily against experienced Mustafizur Rahman and young India fast bowler Khaleel Ahmed. In this match, after recovering from difficult conditions, the team won by 16 runs after scoring 189 for five wickets and Karthik became the player of the match.

Gavaskar said, ‘He changed the course of the match with his performance. He is doing the same job as would be expected of a batsman at No. 6 or 7 in the T20 World Cup. Karthik has played 26 Tests, 94 ODIs and 32 T20 Internationals for India. This 36-year-old player played his last ODI match for India against New Zealand in the semi-finals of the 2019 World Cup. After the loss in that match, Dinesh Karthik was dropped from the team. Dinesh Karthik was doing commentary before IPL 2022. He did commentary on the England tour and it seemed that now his career is over but in IPL 2022, RCB won his trust and now this player is winning the team match on match. Seeing the excellent innings of Dinesh Karthik, Virat Kohli has also called him a contender to get a place in Team India.