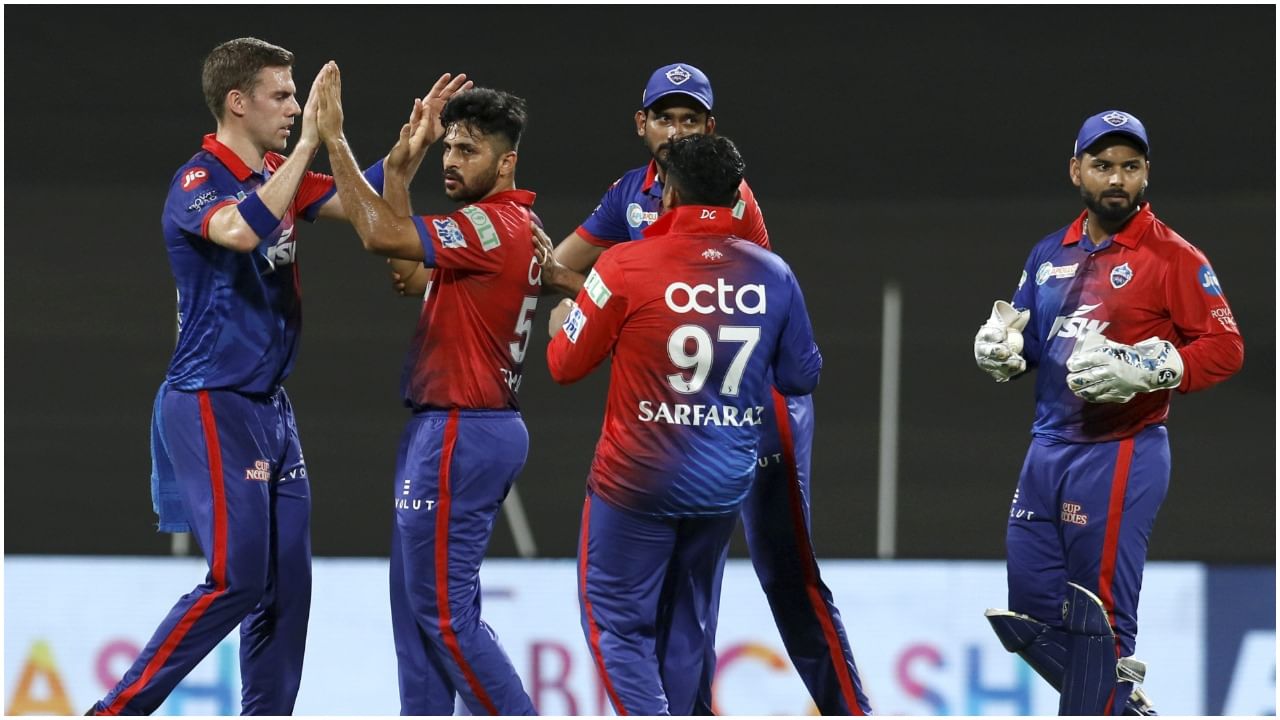 Delhi Capitals’ bowling all-rounder Shardul Thakur took four wickets against Punjab Kings to give a spectacular victory to the team. Delhi has now reached the top 4 in the points table and a win will take them to the playoffs.

In the 64th match of the Indian Premier League, Delhi Capitals defeated Punjab Kings by 19 runs. With this win, Delhi’s team made it to the fourth place in the points table. At the same time, now this team has overtaken RCB in the race to reach the playoffs. Delhi and Bangalore have equal points but better net run rate belongs to Pant’s team and hence it has become a big problem for RCB. By the way, Shardul Thakur played an important role in helping Delhi win against Punjab. This right-arm fast bowler took four wickets against Punjab. In this match, he had a chance to take five wickets, but David Warner, while dropping a simple catch, turned his hopes on.

However, Shardul Thakur’s bowling came in handy in the team’s victory and this fast bowler told which of his tactics did more damage to Punjab. Shardul said in the post-match press conference, ‘There was a huge difference in the boundary distance on both sides of the ground. The conditions were challenging due to dew and humidity. I felt that the batsmen can hit sixes towards the big boundaries as well, so I planned to dodge the batsmen by mixing in the bowling.

Shardul Thakur told that he confused the batsmen of Punjab by using five types of balls. He said, ‘I used knuckleball in bowling, off-cutter for left-handed batsmen, seam bouncer and hard length.’ Shardul also praised the other bowlers of the team on this occasion and said that Punjab team could never dominate the match while chasing the target due to frequent fall of wickets.

He said, ‘When we started bowling there was no dew but after the 12th over, the effect of dew started, if their team had not lost wickets in the beginning, they could have taken advantage of the last eight overs.’ Shardul said, ‘Credit should be given to our bowling unit. We kept taking wickets at frequent intervals which made it difficult for them to chase down the target. Let us tell you that after getting the invitation to bat first, Delhi scored 159 for seven on the basis of Mitchell Marsh’s innings of 63 runs in 48 balls, in response, Punjab’s team could only score 142 runs for 9 wickets.