IPL 2022: ‘Recovery Bhai’ in Kolkata’s team! Only as many runs scored from Rajasthan as accounted for it 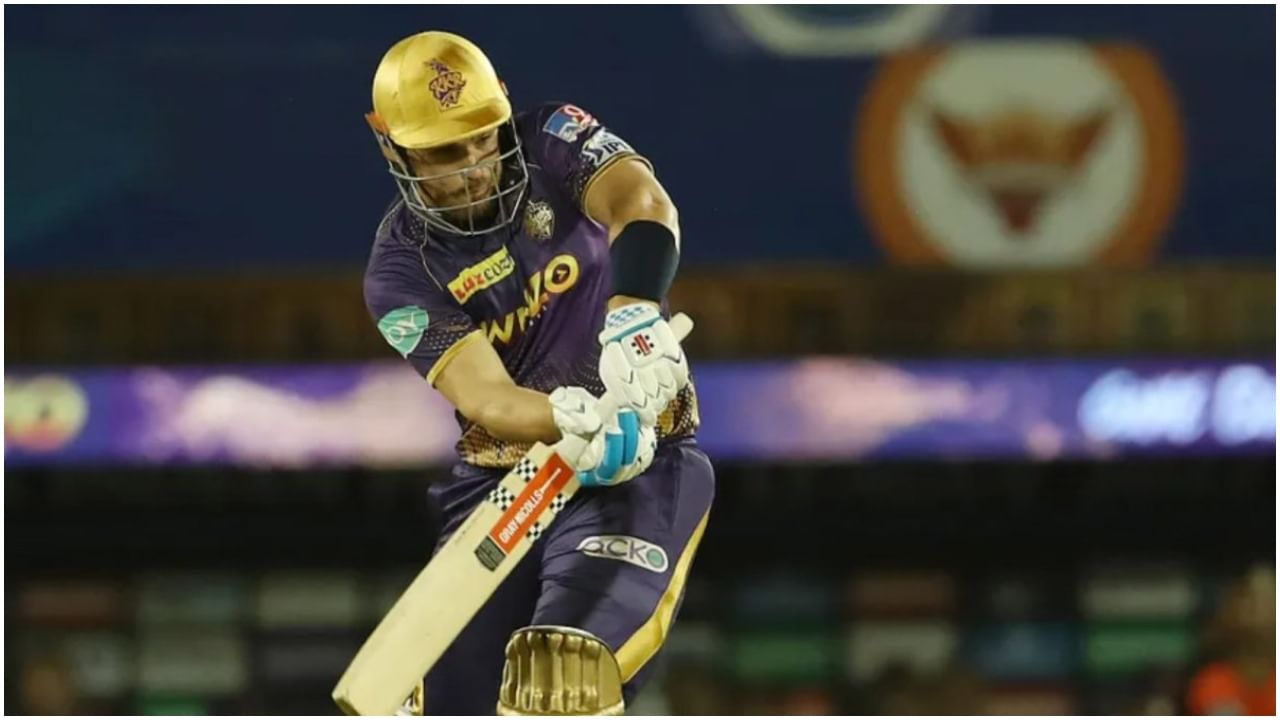 The recovery brothers present in the team of Kolkata (KKR) do the recovery of runs. Doesn’t miss a single run. Nor do they collect more than one run. You only take what you have given to yourself.

Now you must be thinking that how Aaron Finch recovery brother? The question is valid. Because if they were bowlers, they would have given some runs with their bowling and then scored the same, even then they would have understood the matter. But if he didn’t even bowl in the match, then how to recover runs?

Actually, this has become possible because of his fielding. During the time fielding, he had made a mistake, in return for which the Rajasthan team got 4 runs. This happened on the last ball of the 15th over of Rajasthan’s innings. On Umesh Yadav’s delivery, Rajasthan batsman Riyan Parag played a shot towards third man, where Kolkata lost 4 runs due to a fault by Finch.

In such a situation, when Aaron Finch came to open Kolkata’s innings, he scored only as many runs as he had given from his misfield. Finch scored only 4 runs in 7 balls. No boundary was involved in his innings. He was bowled by Kuldeep Sen, which was also the fastest ball of the match. The speed of Kuldeep Sen, who took the wicket of Finch, was 148.7 kmph.

Chopped on and SENT back! pic.twitter.com/ewIa0IRyb7