IPL 2022: Rajasthan Royals beat Sunrisers Hyderabad and intimidated other teams, what will happen to Dhoni-Rohit and Virat now? 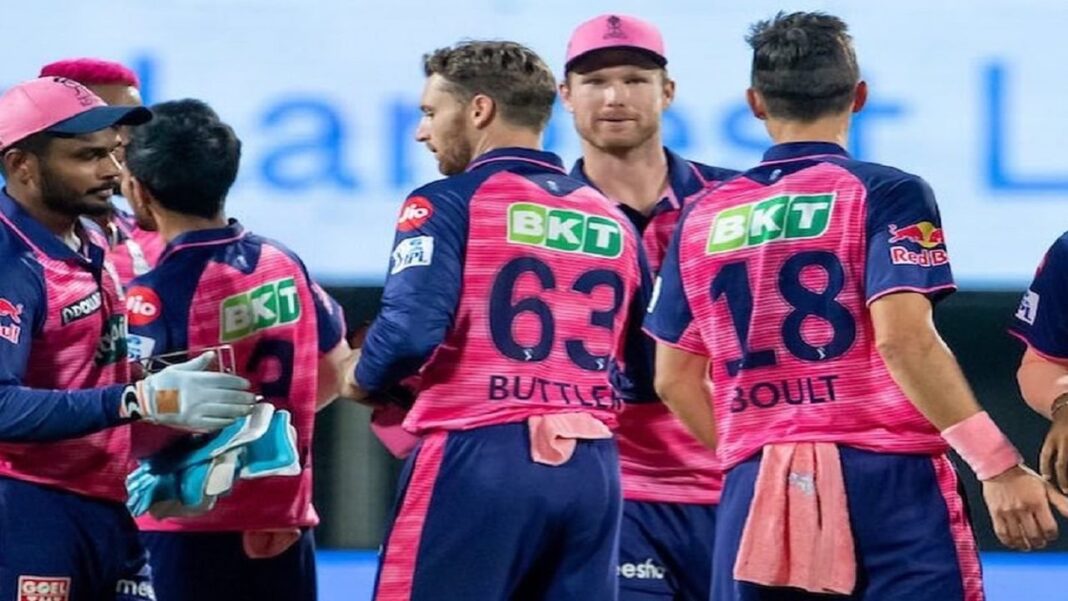 IPL 2022: Rajasthan Royals is the strongest!

Why Rajasthan’s first win has stirred the opposition teams? After all, why Rajasthan has become a big contender to win the tournament as soon as it wins the first match? The answer to these questions is hidden in the first victory of Rajasthan. Let us tell you what is special in Rajasthan Royals which has not been seen in other teams yet.

Rajasthan Royals bowling is the strongest

In the current season of IPL, all the teams have played 1-1 match and on the basis of the first match, the best bowling unit is from Rajasthan. The kind of bowling done by the famous Krishna and Trent Boult in the powerplay is really commendable. In the powerplay, Rajasthan bowlers took 3 wickets for just 14 runs. The swing bowling of famous Krishna and Trent Boult did not let the Hyderabad batsmen even touch the ball. Whether Williamson, did Nicholas Pooran, nobody understood anything.

Not only the fast bowlers but the spinners of Rajasthan also wreaked havoc on the opponents. The kind of strong performance by the pair of Ashwin and Yuzvendra Chahal in the middle overs is enough to make the opposition teams sleepless. Ashwin-Chahal took 3 wickets for 43 runs in 8 overs. Despite being spinners, both of them hit 1-1 fours in the entire match. This is a big deal because these bowlers were bowling in Dew.

Rajasthan’s batting knocked Sunrisers Hyderabad out of the match from the powerplay itself. Butler-Jaiswal gave the team a great start and then captain Sanju Samson batted fearlessly and scored a half-century. The important thing is that Rajasthan gave Devdutt Padikkal the responsibility of playing at number four and this player proved himself, he also scored 41 runs at a strike rate of 141. Hetmyer played the role of the finisher in the best way. This left-handed batsman scored 32 runs in 13 balls with the help of 3 sixes and 2 fours and Rajasthan reached 210 runs. Seeing the performance of Rajasthan, it is clearly seen that this is the strongest team of the tournament and to beat it, very good cricket will have to be played. If you make a mistake, the team will fix you.