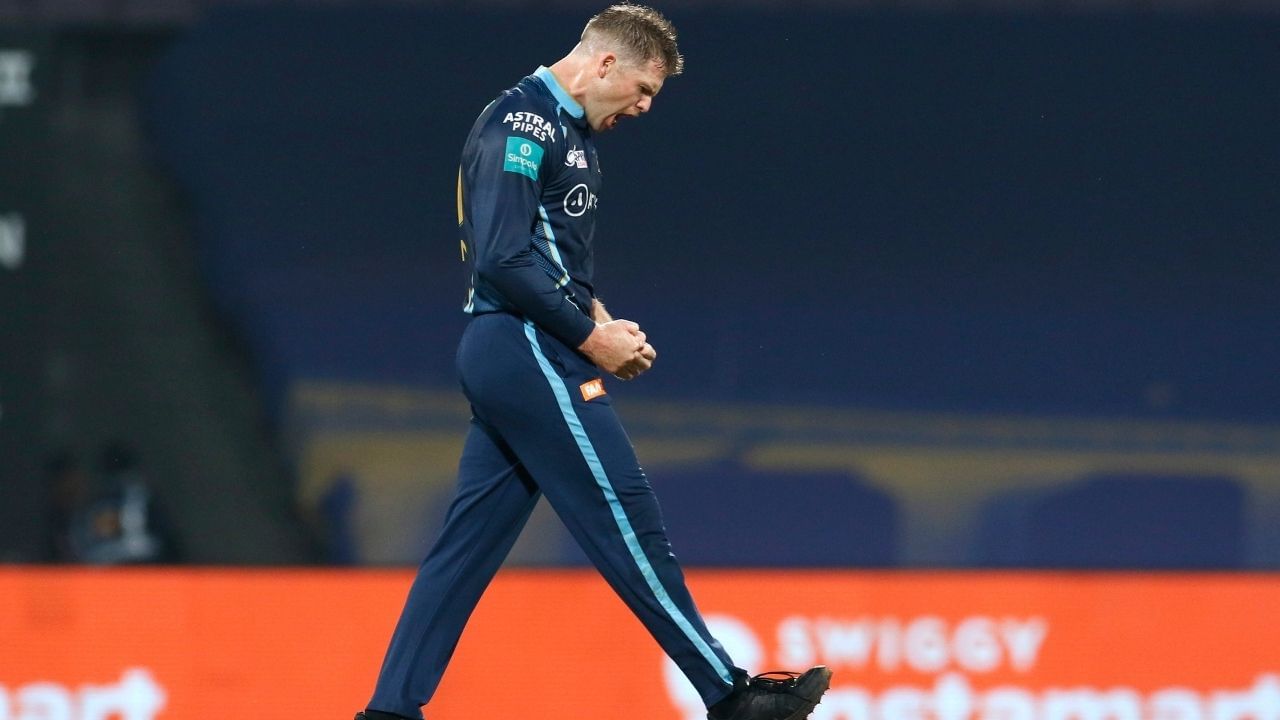 IPL 2022 Purple Cap: It is the dream of every bowler playing in the Purple Cap league. Purple Cap is given to the bowler who takes the highest number of wickets in the season.

In every season where there is a race between the teams to remain in the top four of the points table. Whereas bowlers have a purple cap. This cap is every bowler’s dream which gives proof of his being the best. At the end of every season, this cap is given to the player who has taken the most wickets in the season. After every match during the league, this cap is placed on the head of the player who is at the top of the list at that time. Yuzvendra Chahal currently holds the cap.

Before the match between Rajasthan Royals and Gujarat Titans on Thursday, Chahal was at the top of the Purple Cap list with 11 wickets. He took a wicket against Gujarat on Thursday and kept himself on top. Chahal bowled brilliantly and dismissed Abhinav Manohar of Gujarat. After scoring 43 runs, Abhinav was caught by Ashwin on his ball. Chahal remains at the top with 12 wickets. Even if he did not take this wicket, he would have remained on top, but now he has increased the gap between himself and second-placed Umesh Yadav. Lockie Ferguson of Gujarat Titans took three wickets in this match and he has now hit an entry in the top five. Ferguson’s partner and IPL debutant Yash Dayal also took four wickets in this match but he is currently far behind in the race.

Umesh Yadav has the most number of dot balls

The more important bowlers have to get wickets in T20, the more difficult it is to bowl the dot ball. Known for attacking and stormy batting, the dot ball plays an important role in this format. KKR’s Umesh Yadav has bowled 62 dot balls in 20 overs. The famous Krishna of Rajasthan Royals is also on his equal footing and he also scored 62 runs. Sunil Narine has bowled 56 dot balls in five matches during this period.