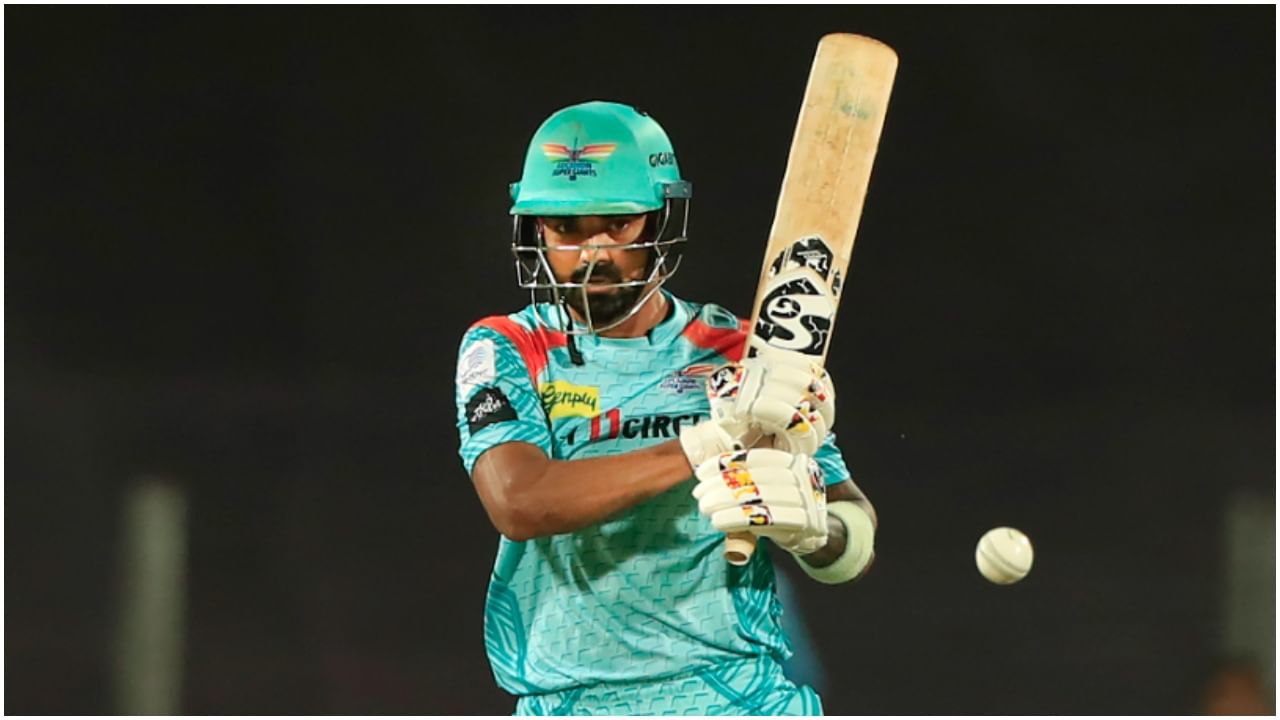 IPL 2022, Orange Cap in English: There is not a big gap of runs between KL Rahul, Warner or Dhawan. He is 42 runs ahead of Warner and 48 runs ahead of Dhawan. And then all three players open.

Shikhar Dhawan against Delhi Capitals (Shikhar Dhawan) He played an innings of 19 runs. This innings did not win the match for Punjab Kings but definitely gave them a big advantage. This very short innings of Dhawan helped Lucknow Super Giants captain KL Rahul (KL Rahul) Has worked for sounding the warning alarm. Not because he leads his team to victory, which his team is doing well, but because he is in Orange Camp. (IPL Orange Cap) Score runs to stay in the race. Because now if Rahul does not score runs, then not one or two dangers are coming for him from behind, whose heat can reach not only to KL Rahul but also to Jos Buttler.

Actually, Jos Buttler and KL Rahul have been in the same condition for the last 3-4 matches. Both are playing as if they have suddenly forgotten to score big. If you do not believe, then look at this figure. In the last 5 matches, Rahul has reached double digits only twice. That is, 3 times the dugout has returned on single digit. Even once in these, he could not even open the account. The same was the case with Joss Butler. He reached double digits only twice in the last 5 innings. That is, got out on single digit twice. And, this single digit innings was the last two consecutive innings.

such is the picture of orange cap

Now understand why there is a warning alarm for KL Rahul. Actually, there is not much difference of runs between him, Warner or Dhawan. He is 42 runs ahead of Warner and 48 runs ahead of Dhawan. And then all three players open. That is, if KL Rahul does not walk and Warner or Dhawan play, then they will have a chance to leave KL Rahul behind.


Now it also has the screw of the playoffs. Punjab Kings i.e. with whom Shikhar Dhawan plays, his chances of reaching the top four are slim. In such a situation, the chances of some Dhawan are reduced. But the teams of David Warner and KL Rahul may also reach the playoffs. From there, there are chances of Jos Buttler reaching Rajasthan Royals as well. That is, this is a tough match of runs, it can look strong even by going into the playoffs now.