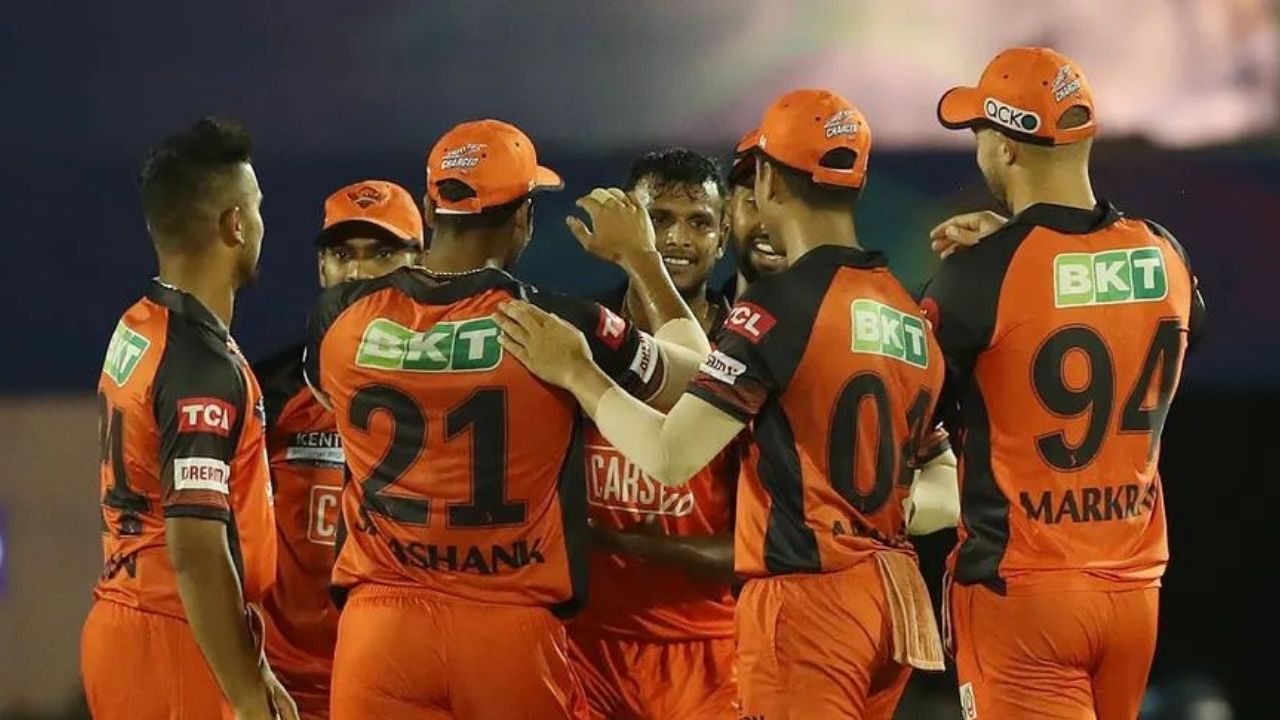 Kolkata Knight Riders (KKR) did not have a good start against Sunrisers Hyderabad (SRH) and lost 3 wickets for just 31 runs in 5 overs.

Sunrisers Hyderabad (SRH) The car is slowly coming back on track in IPL 2022. The Hyderabad team, which failed on every front in the first two matches of the season, not only won two matches in a row, but the performance of the winning team also seems to be improving and most of the players are now looking to find their edge. In this season, the Hyderabad team has come with strong bowling and after the glimpses seen in the initial matches, the team’s bowling has started returning to its colours. Especially fast bowling, in which T Natarajan (T Natarajan) He is seen in the same form, on the basis of which he got the discussion. Kolkata Knight Riders (SRH vs KKR) Against this Hyderabad pacer also showed the same color, and presented the view of his ability within 3 balls in the very first over itself.

Hyderabad and Kolkata clashed at Brabourne Stadium, in which Hyderabad team bowled first. Hyderabad team came in this match with two consecutive wins. He had defeated Chennai Super Kings and Gujarat Titans in his previous matches. In both these matches, the effect of the team’s pace bowling, especially Natarajan’s bowling was visible and it continued in the third match in a row. Natarajan created panic in KKR’s batting as soon as he came to bowl in the fifth over of the innings.

There was a lot of action in the first 3 balls of the first over of left-arm fast bowler Natarajan, in which the Hyderabadi bowler finally got the win. On the very first ball of the over, Natarajan shattered the stumps of KKR opener Venkatesh Iyer. KKR sent their pinch hitter Sunil Narine to the crease while playing a bet and as expected, Narine hit a tremendous six on the first ball, ie Natarajan’s second ball at deep midwicket. Till now the score was tied at 1-1. That is, a wicket on the first ball and a six on the second.

… come back after eating six

Now the eyes were on the third ball, how Natarajan will return. Natarajan, known for his yorker, tried the same, but missed the length and it was a full toss. Still, Naren could not take advantage of this and gave a simple catch directly in the hands of the fielder of the covers and thus Natarajan finally got his victory over KKR’s batting. In his first over, Natarajan did not give any other run except that six and taking 2 wickets, KKR’s score was 31 runs and 3 wickets in 5 overs.