IPL 2022: History is witness that strong teams have always made a comeback and the Big 3 will also return 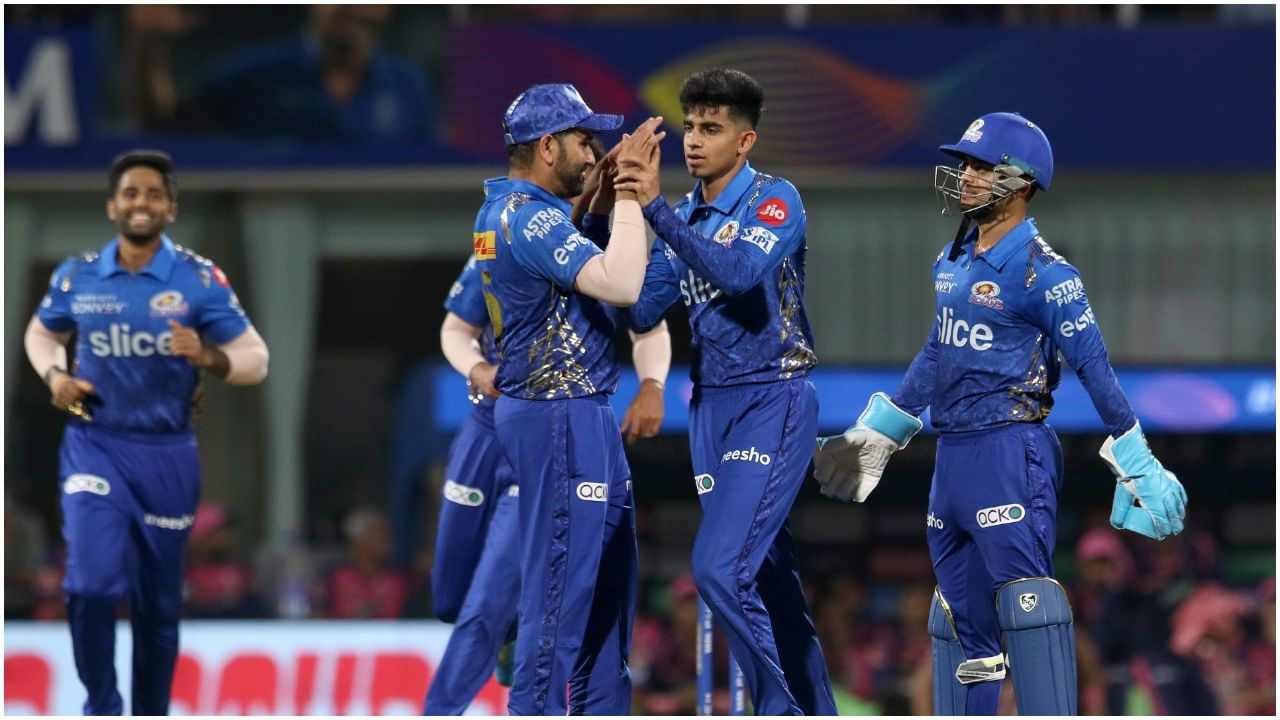 Mumbai Indians, Chennai Super Kings and Kolkata Knight Riders could not make it to the playoffs by performing poorly in IPL 2022, although these teams can make a comeback soon. Big-3 can definitely be seen in its full color.

Similar conclusions were drawn when RCB took on SRH in the final of IPL 2016 at the Chinnaswamy Stadium in Bengaluru. This was the first edition since 2009 when CSK, MI or KKR did not appear in the final. But later it became clear that this was an exception. The Rohit Sharma-led franchise was victorious in 2017, 2019 and 2020. CSK captured the trophy in 2018 after a two-year ban and repeated their win in 2021. However, 2020 was a very bad year for him when he failed to make it to the playoffs for the first time. Mumbai Indians have invested in the future and have three of the most talented and exciting youngsters in their line-up – Brevis, Tilak Verma and Tim David.

Here we are not mentioning Jofra Archer who will share the new ball with Jasprit Bumrah. They have the best team for any T20 franchise in the world in which the present Ratna will rock with their skills in times to come. In 2016, Mumbai Indians could only make it to the bottom half of the team but in 2017 they became champions. He was criticized again after a bad performance in 2018 but in 2019 he came back and won the title. KKR played cricket fearlessly, due to which they reached the final in 2021. Clearly 2022 is an exception – the Big 3 will be back in full colour.

Atishay Jain writes that most of the great sports teams maintain their dominance for almost a decade and the era of Big 3 is a thing of the past. The great West Indies cricket team, led by Clive Lloyd and later Vivian Richards, dominated international cricket between the 1980s and 1990s before the rise of the Australia team led by Allan Border and Mark Taylor moved the centre. Australia won three Cricket World Cups between 1999 and 2007 before being left behind. Apart from cricket, the Los Angeles Lakers dominated the NBA from 1980–1990, while the Chicago Bulls were at the top between 1990 and 1999.

Manchester United remained unbeaten between 2002 and 2013, winning six EPL titles and one Champions League title. But they have since declined dramatically and have not won a trophy in the two major leagues of club football since then. The days of Mumbai Indians’ dominance are over. He performed brilliantly between 2013 and 2020 but failed to make it to the playoffs in the last few editions. He has given his worst performance in this season. CSK have lost their consistency and failed to make it to the last four in two of the three editions while KKR have not won the trophy even once since 2014. Titans won the title in their very first season. Similarly, the emergence of Lucknow Supergiants and Royals coming to the league for the first time with an aggressive game again shows that a new section has been born in the IPL.