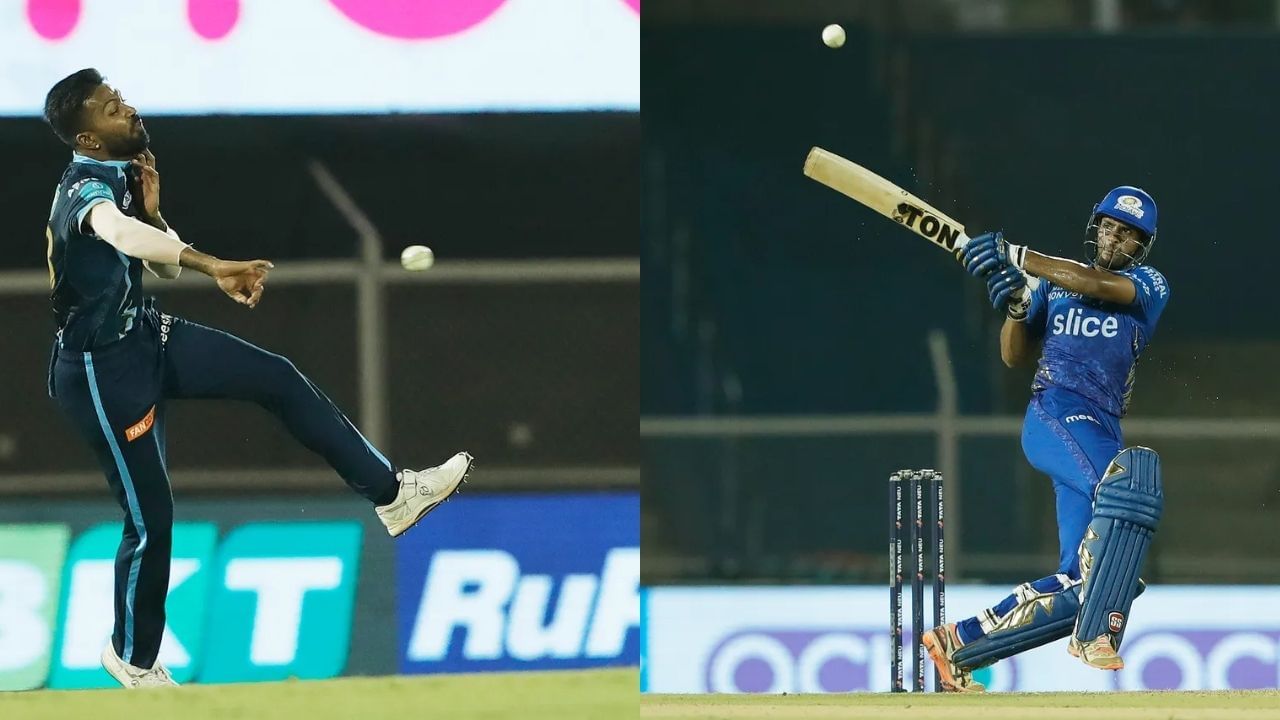 Hardik Pandya did excellent fielding against his old team Mumbai Indians and got his team Gujarat Titans an important wicket and put the Mumbai team under pressure.

Mumbai Indians’ 15th season of the Indian Premier League must have been very bad. Of course, they have become the first team to be out of the playoff race this season, but amidst all these negative things, one good thing for Mumbai is that it has got Tilak Verma. (Tilak Verma) Like the star found who has the power to handle his middle order. Tilak has emerged as the crown prince of Mumbai this season. But on Friday, this Yuvraj of Mumbai became a victim of the sharpness of the old stalwart of this team. We are talking about Hardik Pandya (Hardik Pandya) Of. Hardik Pandya IPL-2022 (IPL 2022) I am captaining Gujarat Titans. Mumbai and Gujarat are opposite each other.

Hardik Pandya is always in discussion with his batting or bowling. Pandya won the toss and decided to bowl against his old team Mumbai. Pandya is reducing the bowling this season. He did not bowl against Mumbai but he gave a big blow to Mumbai with his fielding.

Mumbai got a good start in this match. Captain Rohit Sharma and Ishan Kishan added 73 runs for the first wicket. But after the breakup of this pair, the team disintegrated. Suryakumar Yadav got out early and Kieron Pollard was also out early. In such a situation, the burden was on Tilak Verma to get the team out of trouble. He also seemed to be successful in this and was taking the team towards a big score, but Pandya ended his innings with his fielding. Tilak wanted to take a run on the second ball of the 19th over. Full toss was played by Tilak towards mid-off and tried to take a run but Pandya came running at lightning speed, picked up the ball and threw it straight. Tilak could not even reach the crease and the ball went straight to the stump.

Tilak scored 21 runs in 16 balls with the help of two fours. He was dismissed as the fifth wicket of the team.


Such was the innings of Mumbai

Batting first, Mumbai scored 177 runs for the loss of six wickets. For that captain Rohit played an innings of 43 runs. His partner Ishan Kishan scored 45 runs. But in the last Tim David, batting in a stormy style, sent Mumbai beyond 170. David scored 44 not out off 21 balls. In his innings, this batsman hit four sixes and also hit two fours.