IPL 2022: ‘Baby AB de Villiers’ will take part in the mega auction, scoring runs at an average of 90 in the under-19 world, now it will rain crores of rupees! 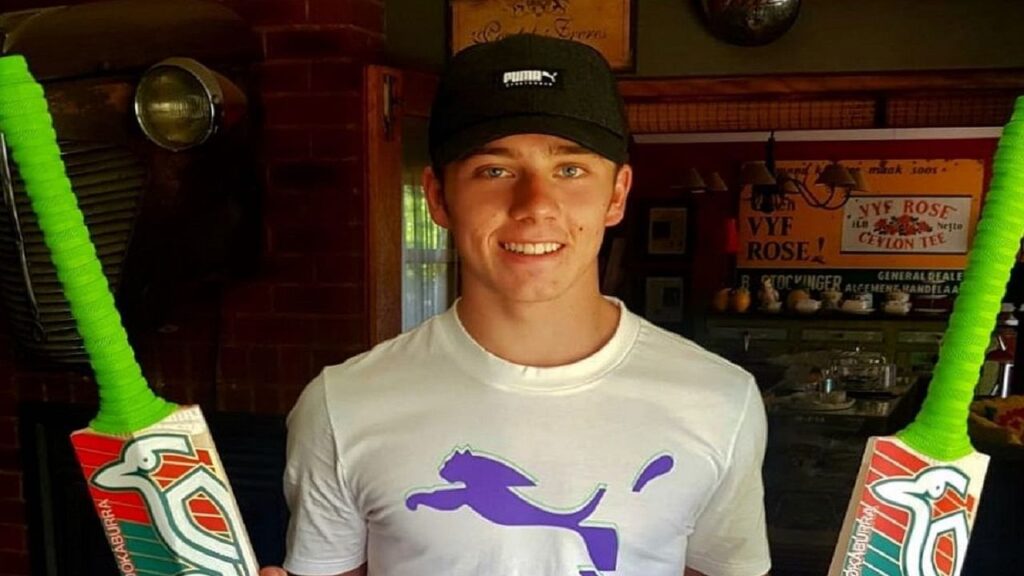 His style of batting is like AB de Villiers, those sixes de Villiers (Dewald Brevis) As he puts it, every shot of him has a glimpse of Mr. 360 degrees. The world calls her as Baby Abby. It is being talked about Devald Brevis, who has won the hearts of the whole world in a few days. This 18-year-old player is playing for South Africa in the Under 19 World Cup and his special thing is that he bats exactly like AB de Villiers. Every shot of Brevis reminds of de Villiers and now this player has won the IPL 2022 Mega Auction (IPL 2022 Mega Auction) Have registered your name for See the coincidence, recently de Villiers has retired from all forms of cricket and as soon as he leaves, the name of Baby de Villiers is being dominated in world cricket and now this player can be seen playing in IPL as well.

There is immense talent inside Dewald Brevis, no doubt about it. AB de Villiers himself also considers the iron of Brevis’s batting and this right-handed batsman has now made a name for himself in world cricket by entering the IPL. By the way, money can rain on Brevis in the IPL. Only Royal Challengers Bangalore can play bets on Brevis. Let us tell you that this player is a big fan of AB de Villiers and Royal Challengers Bangalore. This player has posted a picture of himself on social media in which he is wearing RCB jersey.

Baby Abby is in great form

Let us tell you that Dewald Brevis is also in excellent form at this time. This player has scored more than 50 runs in the last five innings. Out of which once he got a century with his bat and twice he missed the century. In the Under 19 World Cup, Dewald made his best batting debut against India itself. Dewald scored 65 runs against the strong bowling of India’s Under-19 team. In the next match, Dewald scored 104 against Uganda. Dewald scored 96 against Ireland and then 97 against Ireland. It is clear that the form of Dewald Brevis is strong, in such a situation any IPL franchise would definitely like to try this player considering his talent.