IPL 2022: AB de Villiers hopes for the return of his best friend Virat Kohli, said – it is just a mental battle 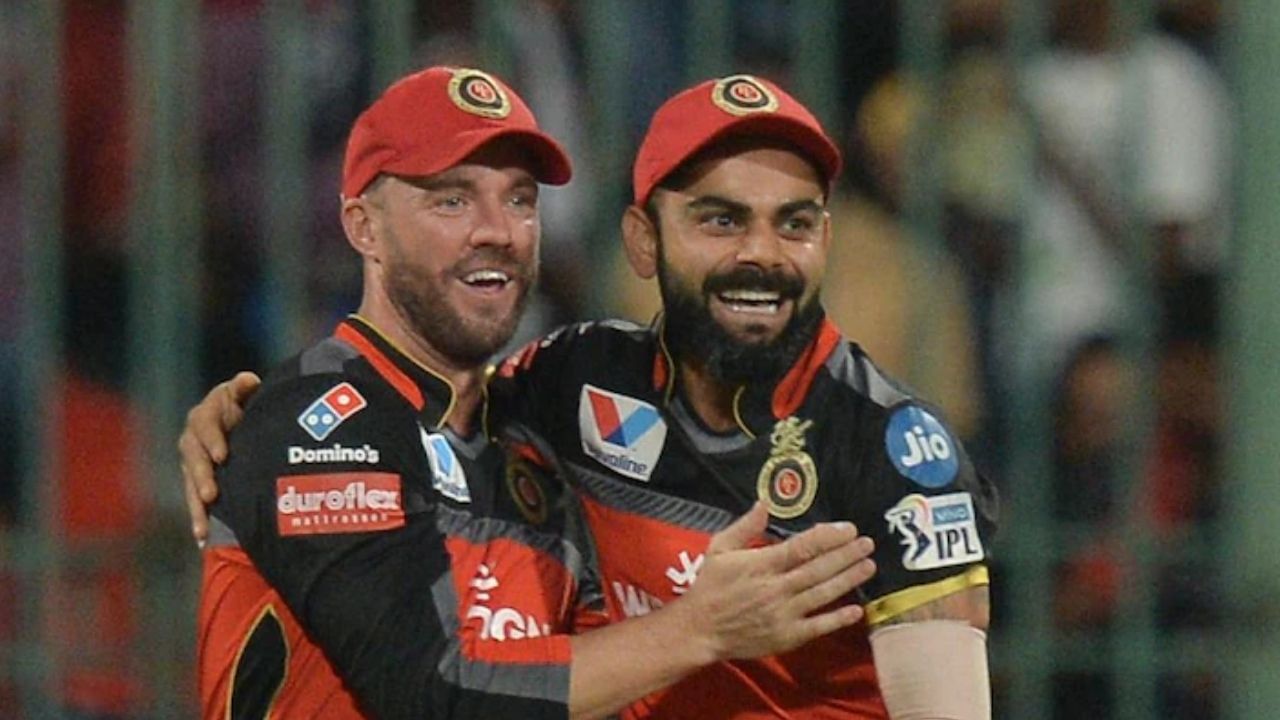 Virat Kohli’s bat has not played in this IPL (IPL 2022). He has scored a half-century in the last match against Gujarat Titans.

Former Indian captain Virat Kohli’s poor form IPL 2022 (IPL 2022) I am also continuing. first kohli (Virat Kohli) Was struggling only to score a century but now runs are also coming out of his bat. Kohli had given up the captaincy earlier this season as he wanted to focus only on his game but it is not showing any use. Kohli has scored only 186 runs in 10 innings this season. Only one half-century has come from his bat. On Kohli’s poor form, his friend and old teammate AB de Villiers (AB De Villiers) Made a big statement.

AB de Villiers was playing for RCB with Kohli for almost 10 years. There was a deep friendship between the two. Kohli had left the captaincy before this season. At the same time, de Villiers had announced his retirement from the IPL. De Villiers is not with Kohli this time but he hopes that Kohli will be able to win the mental battle and only then will his real return.

In a conversation with AFP, the former cricketer said, as a batsman, you are only one or two innings away from poor form. If it keeps coming to you then it is difficult to back away from it. De Villiers says, ‘It is a battle of mind and mental strength. You don’t suddenly become a bad player overnight. I know this and Virat would also know this. It all depends on your mind set and thinking. Whenever you play, you need a calm mind and fresh energy, then only you can come out of this.


The road to comeback difficult for Virat Kohli

Virat Kohli has not been able to score a century in more than 100 matches in all formats of cricket. He made his last century against Bangladesh at the Eden Gardens Stadium in Kolkata. This match was a day-night test match. In this season, Kohli has scored runs at an average of 20.67. He has been a golden duck twice. In such a situation, RCB needs Kohli’s runs for their further journey. Kohli himself seems quite disappointed at this time. He has said many times that there is no such pressure on him but this pressure is clearly visible on him in the match.