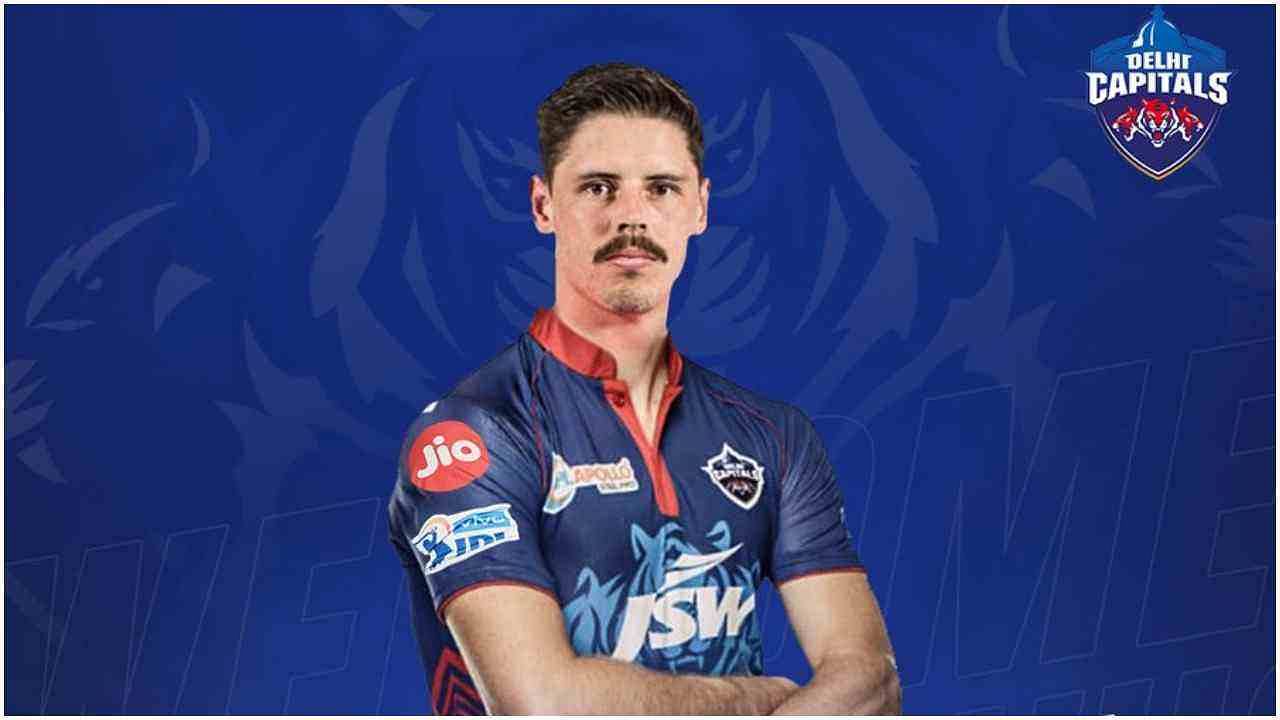 For Delhi Capitals, Chris Woakes took 5 wickets in 3 matches in the first phase of IPL. He had decided to pull out of the tournament citing personal reasons.

New arrow added to the pursuit of Delhi Capitals, is one of the successful bowlers of Bigbash

English all-rounder Chris Woakes withdrew from the tournament citing personal reasons after the India-England Manchester Test was cancelled. He is not the only English player to pull out of the second phase of IPL 2021. Along with him, Jonny Bairstow, David Malan, Jos Buttler also retreated. For Delhi Capitals, Chris Woakes took 5 wickets in 3 matches in the first phase of IPL.

One of the successful bowlers of Big Bash

Now when Chris Woakes left in the second half, Delhi Capitals have joined hands with Benjamin Dwarshuis. Benjamin is counted among the most successful bowlers of Australia’s T20 league Big Bash. He has taken 85 wickets in 69 matches played in Big Bash. Dwarshuis, who plays for Sydney Sixers, has so far taken 100 T20 wickets at an average of 17.30 in his career. In this, his best performance has been taking 4 wickets for 13 runs. Delhi Capitals issued a statement saying that Dwarshuis will soon join the team’s biobubble in the UAE.

Ben Dwarshuis is ready to ROAR 🤩

Welcome to the DC family, Ben 💙

After the first phase of IPL 2021, Delhi Capitals is on top of the points table. He has won 6 out of 8 matches played in the first phase. And, it has 12 marks.

Also read: Before IPL 2021, Kieran Pollard stormed, hit the field of 20 overs off 22 balls, created a furore with the strike of 232

The election in which 46 people will face 1 lone candidate, even after getting the most votes, the defeat is certain!