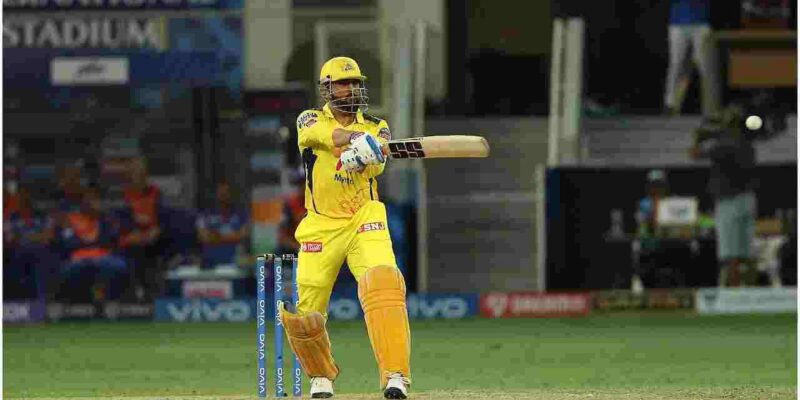 Showed strength against Delhi. Dhoni finished the game. The target was becoming impossible for Chennai Super Kings. But, as long as Mahi was at the crease, everything was possible. That’s what happened. CSK needed 13 runs off the last 6 balls to win against Delhi Capitals. The wicket fell on the first ball of the over. Then the crisis got worse. But Dhoni was calm. And, then he did the work for which he is famous in world cricket. Game finish in your style. Dhoni did not wait till the last ball to finish the match against Delhi. Rather, 2 balls in advance, Chennai got the ticket for the final by crossing the hurdle of the first qualifier. Dhoni did this work for Chennai Super Kings on the IPL pitch, but Royal Challengers Bangalore captain Virat Kohli was also among those who jumped with joy on seeing him doing so.

Seeing Dhoni finishing the match against Delhi, RCB captain Virat Kohli jumped from his seat. He himself disclosed this after the match through social media. Virat Kohli tweeted and wrote- ‘…and, the king is back! The biggest finisher, seeing whose innings the match jumped from its seat.

Anddddd the king is back ❤️the greatest finisher ever in the game. Made me jump Outta my seat once again tonight.@msdhoni

It is clear that through this tweet, Virat Kohli has not only praised Dhoni’s match finisher style but has also tried to tell the world that whoever starts the game, but in terms of ending it, no one is better than him. No.

Also read: IPL 2021: Evergreen Chennai again in the final, CSK got a great win in Delhi in Dangal due to these reasons

PM Modi will launch the Indian Space Association today, will also have virtual conversations with representatives of the space industry

Got victory by saving 2 runs in 3 balls, also made a lot of noise with the bat, there was a ruckus on this player’s statement on women