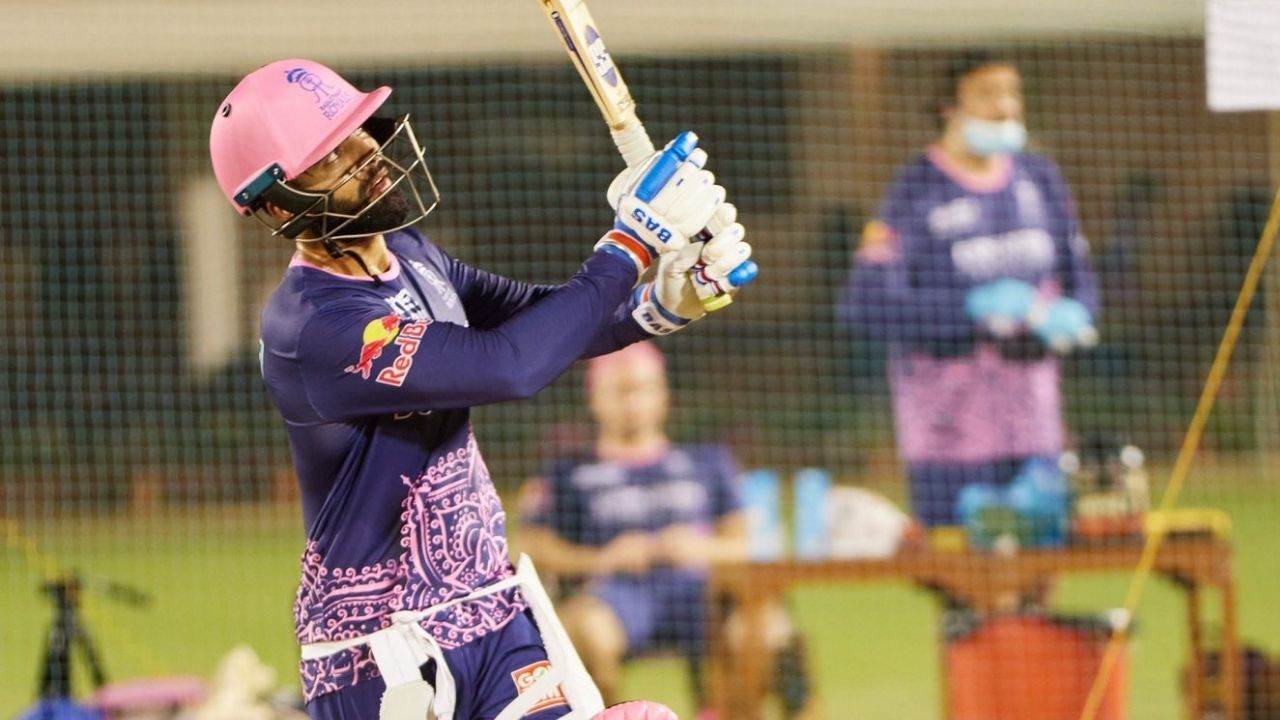 Rajasthan Royals won the title of the first season of IPL in 2008 but after that the team has not been able to lift the trophy twice.

The first phase of IPL-2021 was not special for Rajasthan Royals. In seven matches, the team won three and lost four. The performance of many players of the team was not good and they could not live up to the expectations. One such name is Manan Vohra. Vohra’s performance in the first leg was disappointing. He played four matches and could only score 42 runs. Vohra has said that he will go into the second phase with the goal of doing well by learning from the mistakes of the first phase. Vohra has scored 1054 runs in 53 matches of IPL at a strike rate of over 130.

IPL 2021 was postponed to the first week of May because the coronavirus had knocked in the league’s biobubble. Now the second leg of the league is starting from 19 September in the United Arab Emirates. Vohra said in a statement issued by the franchise, “I was a little disappointed as I realized that I did not take advantage of the start, however it means that I learned a lot from it and I am ready for the second phase. Am.”

Rajasthan will win the title!

Vohra, who was a member of the Indian team that won the Under-19 World Cup, said that the time has come for the Rajasthan Royals, which won the first season of IPL, to win the title once again and they are full of confidence before entering the T20 league. Vohra, who joined the Royals in the year 2019, said, “As a team, we all want to win trophies. It has been a long time since the franchise won the title. The best is that everyone in our team believes that the team has the potential to win the title once again, so our aim is to win the trophy but we will focus on one match at a time.

dream to play for country

Like other cricketers, Vohra also aims to play for the country and said that he wants to impress the selectors with his performance in the upcoming domestic season. He said, “All the cricketers playing in domestic cricket have the same goal and mine is the same. I definitely want to play for the Indian team. I think the upcoming season will give me a chance to make an impression again. ”