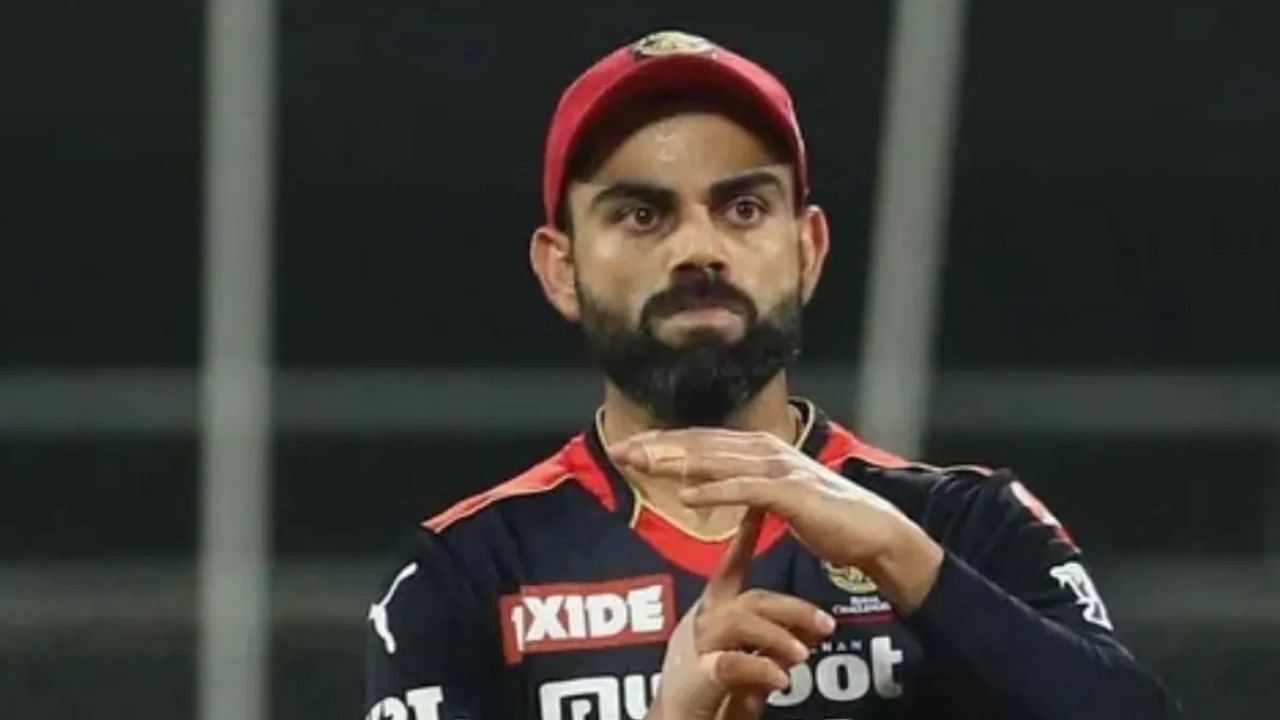 IPL 2021: The team of Royal Challengers Bangalore chooses players with form and good playing every time, but when IPL happens, none of them can get the team the title.

Royal Challengers Bangalore, captained by Virat Kohli, added many new players for the second half of IPL 2021. This was done because many players had withdrawn their names for different reasons. Because of this RCB had to find replacements. Wanindu Hasaranga of Sri Lanka is one such name. This all-rounder was taken by RCB after his strong performance in the series against India. But Wanindu Hasaranga’s recent form could become a worry for Kohli and his team. In the recent ODI and T20I series against South Africa, he struggled with both the ball and the bat and failed to contribute for the team. It remains to be seen how they perform in IPL 2021.

In the three matches of the ODI series against South Africa, Wanindu Hasaranga scored only 12 runs and took four wickets. If we break these figures, then it comes to the fore that in the first ODI, he bowled 10 overs and took one wicket for 52 runs. At the same time, got a wicket in the second match but this time 63 runs had to be spent in 10 overs. Then in the third ODI, he bowled eight overs and took two wickets for 32 runs. Then it’s the turn of the T20 series. Here his condition in batting was even worse. He could score only eight runs in three matches. Talking about bowling, three wickets are found in front of his name, which was the highest from Sri Lanka’s side. In these three matches, his economy was around seven while the matches were low scoring.

Our stars from Sri Lanka have arrived! ⭐️⭐️

Such has been the career of Hasarga

Earlier, during the series against India, Wanindu Hasaranga took seven wickets in three T20Is. At the same time, 29 runs were also scored with the bat. In these, he performed all-round in the last T20 with four wickets for nine runs and an unbeaten 14. If we look at the international career of this 24-year-old player so far, it is revealed that in 29 ODIs, he has scored 546 runs at an average of 23.73. He has hit three fifty. He has taken 29 wickets in bowling. In T20 cricket, he has taken 36 wickets along with scoring 200 runs in 25 matches.

read this also: Dhoni-Kohli both fail in front of Rohit Sharma in IPL, CSK and RCB fill water in front of Mumbai Indians