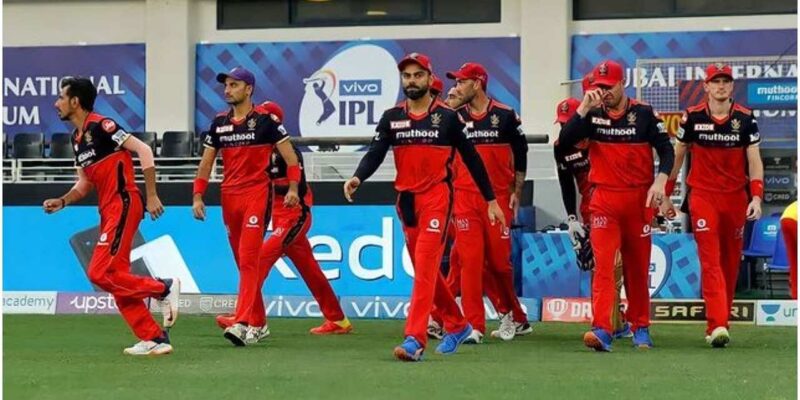 IPL 2021: The player who won 9 T20 tournaments became the reason for Bangalore’s defeat!

The fans of Royal Challengers Bangalore expected their team to win IPL 2021. Virat Kohli, who is captaining for the last time in the tournament, will end his journey by becoming a champion but it did not happen. Kolkata Knight Riders defeated Bangalore by 4 wickets in the Eliminator match played in Sharjah to ruin Virat Kohli’s dream of becoming the champion. Virat Kohli’s dream was broken in the 12th over of Kolkata’s innings. That too in the hands of the player who won not one or two but 9-9 tournaments around the world. Talking about Dan Christian, who was bought by Royal Challengers Bangalore for a huge price of 4.8 crores, but his 6 balls in the Eliminator match took Bangalore out of the tournament.

Hat-trick of sixes, 22 runs in the over, Bangalore shocked

Royal Challengers Bangalore was completely in the match in the Eliminator match. KKR were 79 for 3 in 11 overs and Bangalore were in full swing but Dane Christian’s poor bowling in the 12th over broke the heart of every RCB fan. Sunil Narine hit 3 consecutive sixes in Dane Christian’s over. 22 runs went off his 6 balls, after which KKR came completely into the match and in the end it was the victory. Christian was heavily trolled on social media for this over. The fans of RCB even abused their pregnant partner on social media.

Christians were lucky charms, but Bangalore’s work was done!

Let us tell you that as soon as RCB bought Dan Christian in the IPL 2021 auction, people started telling him the lucky charm for this team. In fact, Christian had won nine tournaments this season before joining Bangalore. Christian led Sydney Sixers to the Big Bash League title before joining the Bangalore team in IPL 2021. In the last year’s T20 Blast, the Nottingham team won the title under the captaincy of Christian. In 2019, Christian won the Big Bash title with the Renegades. In the South African T20 League 2018, this player made Jozy All Stars champion. Trinidad Knight Riders won the title in CPL 2017 and Christian was also in that team. In 2013, Dan Christian made Brisbane Heat the BBL champions. Christian was also part of the South Australia team that won the Big Bash in 2010. In 2010, Christian was part of the Hampshire team that won the T20 Cup. But Christian was not lucky for RCB and the team failed to become champion in this season as well.

Video: After all, why does jaundice happen, if you ignore these symptoms, you may have to suffer serious consequences 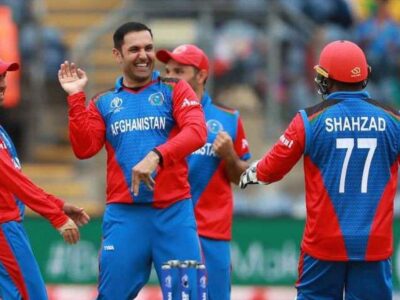 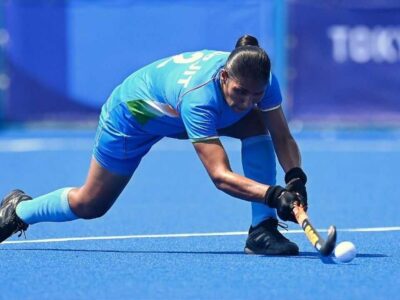 Gurjit Kaur: Childhood spent away from family, heart set on hockey, a coach’s advice made a star

Gurjit Kaur is India’s star drag-flicker who has won many important matches for the country. ...
By Editorial
October 25, 2021 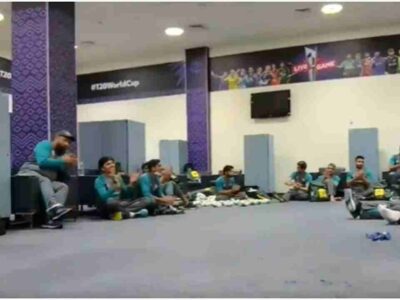 IND vs PAK, T20 World Cup 2021: After defeating India, Pakistan did not celebrate in the dressing room, did this work VIDEO

Next strategy made in the dressing room of Pakistan after defeating India Pakistan’s victory over ...
By Editorial
October 25, 2021