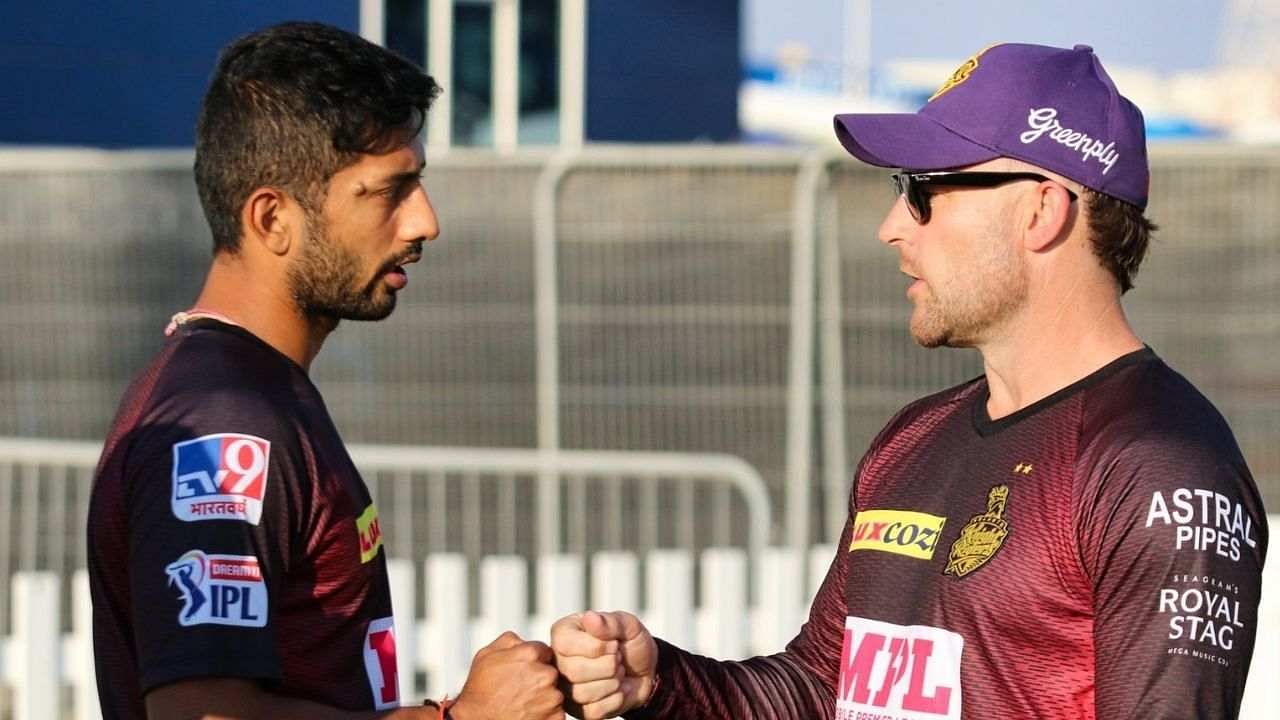 IPL 2021: KKR did not perform well in the first half and the team is in seventh place but Brendon McCullum hopes that the team will perform better when the league resumes in UAE from 19 September.

Kolkata Knight Riders head coach Brendon McCullum has said that in the first phase of IPL 2021, when the corona epidemic spread in India, all of them were in a bad condition due to fear. KKR spinner Varun Chakraborty and fast bowler Sandeep Warrier were first found to be Corona positive in May when the IPL was going on which was later postponed. KKR did not perform well in the first half and the team is in seventh place but McCallum is hopeful that the team will do better when the league resumes in the UAE from September 19. He wrote on KKR’s website, ‘We will do well in the second phase. We have to boost each other’s morale and have a great performance for the next four to five weeks. Last time during the first leg of the season I think we were very scared.

During April-May, there was an outbreak of second wave of corona in India in which many lives were lost. The 39-year-old McCullum, who made a successful IPL debut as a player with KKR, is now the coach and he expects his team to leave behind a poor performance and come forward. McCullum said, ‘I could not open the players and it is a challenge for me. But it is also a good challenge for the players that they have to push their thinking circles further. Hopefully, we will be able to overcome the disappointment we saw in the first half of this season. We have to go on the field and try and enjoy the game. This has been my desire and therefore without any hesitation I believe that we have to show a brave game.

The Man on a mission 💪

KKR’s first encounter with RCB in the second half

Regarding his coaching style, he said, “When I left India, everyone knew me as a coach and now they also know how I want the team to perform.” I will not apologize to anyone for this because my job is to make such a team of KKR that will last for a long time even after my absence. KKR will face Virat Kohli’s Royal Challengers Bangalore in Abu Dhabi on 20 September. Brendon McCullum was associated with KKR as a coach in the year 2019. This is his second season with this team.

read this also: These 5 things of IPL 2021 have not been forgotten, during the matches held in India, there was a lot of discussion

5 Most Studying Zodiac Signs Who Are Bookworms