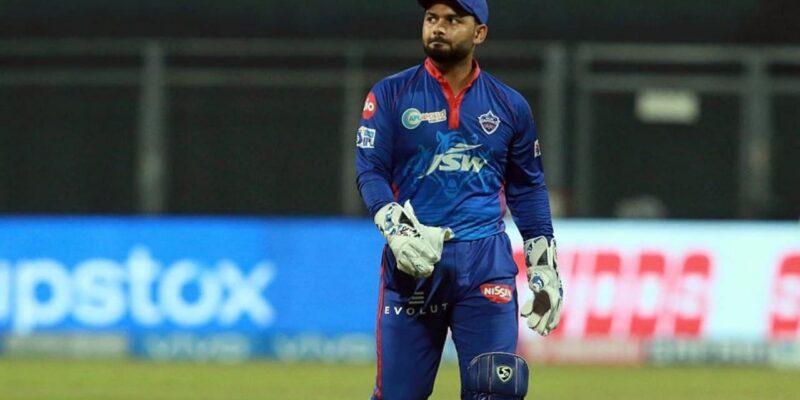 IPL 2021: Rishabh Pant was disappointed by the match winner, flopped with the bat

In the second qualifier match of the Indian Premier League 2021, Delhi Capitals was disappointed with the bat by their big match winner Marcus Stoinis. This Delhi Capitals batsman was seen trapped on the Sharjah pitch and the bowlers of Kolkata Knight Riders got the ball free before him and after that Shivam Mavi blew the wickets of Stoinis. Marcus Stoinis could only score 18 runs in the second qualifier and for this he played 23 balls. In such an important match, the strike rate of Marcus Stoinis was only 78.26.

Stoinis failed with the bat

This batting of Marcus Stoinis must have disappointed Delhi Capitals captain Rishabh Pant as this player was given a place in the playing XI with great hope. Marcus Stoinis was injured after playing just two matches in the UAE leg but was included in the playing XI by Pant and Ponting in the second qualifier. But Stoinis did not live up to Pant’s trust.

Marcus Stoinis and Shikhar Dhawan could only add 39 runs in 44 balls for the second wicket. The quick start that Prithvi Shaw gave to Delhi Capitals. Stoinis did not take advantage of him as soon as he came to the crease. Stoinis looked trapped during the entire innings and he could hit only 1 four in his innings. Stoinis was bowled by Shivam Mavi on the third ball of the 12th over. Stoinis tried to hit Mavi in ​​the covers direction off the wicket but he failed to play the ball and his leg-stump flew off. Captain Rishabh Pant and coach Ricky Ponting also appeared a little worried after watching Stoinis’s batting. Let us tell you that Marcus Stoinis has scored only 89 runs in 7 innings for Delhi this season. Which is a very poor performance according to their level.

Earlier in the second qualifier match, Kolkata Knight Riders captain Eoin Morgan won the toss and invited Delhi to bat first. Kolkata did not change their playing XI. At the same time, Delhi gave Marcus Stoinis a chance in place of Tom Karen.

Also read- If the IPL teams did not buy, then this veteran broke away from the tournament, now wants to earn crores of rupees!

The blazing ‘lava’ has been flowing continuously for 15 days, the volcanic eruption caused havoc, hundreds of people were forced to leave the house