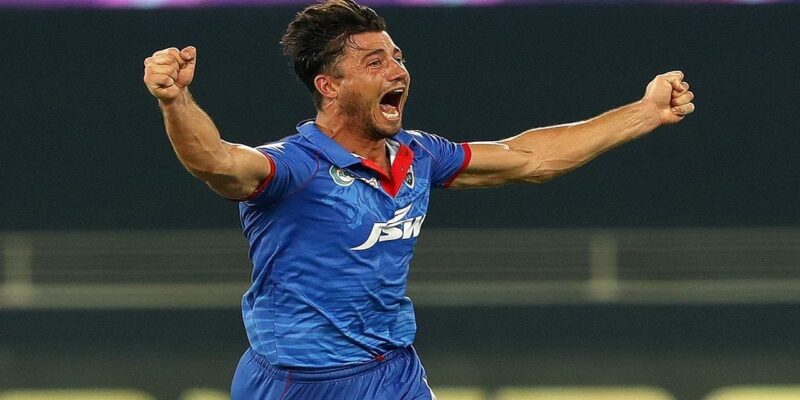 New Delhi. In the second qualifier match of the Indian Premier League 2021, Kolkata Knight Riders won the toss. Kolkata captain Eoin Morgan invited Delhi to bat first. There was no change in KKR’s playing XI, while Delhi Capitals made a big change and selected Marcus Stoinis in the team. Marcus Stoinis has played only 10 matches so far this season. Let us tell you that Stoinis was injured in the second phase of IPL itself. In this season, Stoinis has scored only 71 runs in 10 matches. But this player did not get much batting opportunities. But the fit of Stoinis in the do or die match against Kolkata is news of relief for Delhi.

Let us tell you that there has always been a tough competition between Delhi Capitals and KKR. Delhi has defeated Kolkata in 12 matches so far, while it has lost 15 matches. In the last match between the two, KKR won by 3 wickets. KKR had allowed Delhi to score only 127 runs and they chased the target in 18.2 overs. Sunil Narine played an innings of 21 runs in 10 balls to give victory to KKR. However, in the first encounter between the two in this season, Delhi won by 7 wickets. But now the match is on the pitch of Sharjah where it is very difficult to face the spinners of KKR.

Let us tell you that Sharjah’s pitch is spinner friendly and KKR has three match-winner spinners in the form of Varun Chakravarthy, Sunil Narine and Shakib Al Hasan. The economy rate of all these three bowlers is less than 7 runs per over. Chakraborty has taken 16 and Narine has taken 14 wickets. On the other hand, the team of Delhi Capitals is more dependent on fast bowlers. Now it remains to be seen whether Delhi’s team can beat KKR or not.

IPL 2021: Coach Kaif’s instruction to Delhi Capitals – this specialty will have to be shown against KKR, only then will success

An 8-seater American SUV with a range of 1,200 km on a single charge is coming to India!

The body of a child who mysteriously disappeared 72 hours ago was found on the banks of the river, the third such case has come to light in Banda in the last three days.