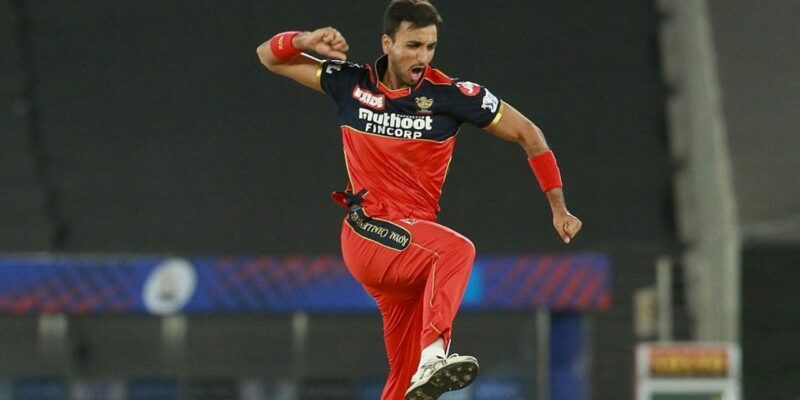 The Indian Premier League (IPL 2021) has now reached its exciting juncture. Four teams have been found for the playoff and now the first match of the playoff will be played on Monday. Two matches were played today. In the first match, RCB defeated Delhi Capitals. In the second match, Mumbai Indians defeated Sunrisers Hyderabad. After this match, the pictures of the playoffs have been completely cleared. Delhi Capitals, Chennai Super Kings, Royal Challengers Bangalore and Kolkata Knight Riders have confirmed their place in the playoffs. Apart from the fight to become the champion, there is another battle going on in this tournament. This fight is to become the best bowler of this season. The bowlers playing in the league are giving victory to their team with their stellar performance, as well as their eyes are also fixed on the Purple Cap. At present, Harshal Patel of RCB is at the forefront of this list. He also has a hat-trick recorded in his name this season.

Every bowler playing IPL tries to wear purple cap on his head, because purple cap is the biggest title of this league for bowlers. The season is considered a hit for any bowler on whose head this cap is adorned. That’s why every bowler wants to make this cap his name by putting all his strength. The bowler who takes the most wickets in the entire tournament gets this cap at the end. Also, its entitlements keep changing in between. Match-by-match Purple Cap adorns the heads of the bowlers who took the most wickets. But at the end of the tournament, he gets it only, who has taken the most wickets in the IPL season.

Here are the top 5 contenders for the Purple Cap

Bigg Boss 15: Shamita Shetty became the first captain of this season, Prateek Sahajpal did not do wonders 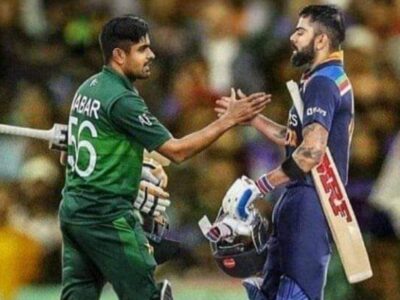 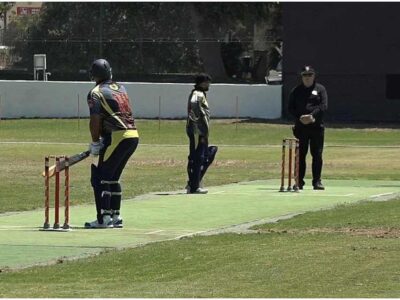